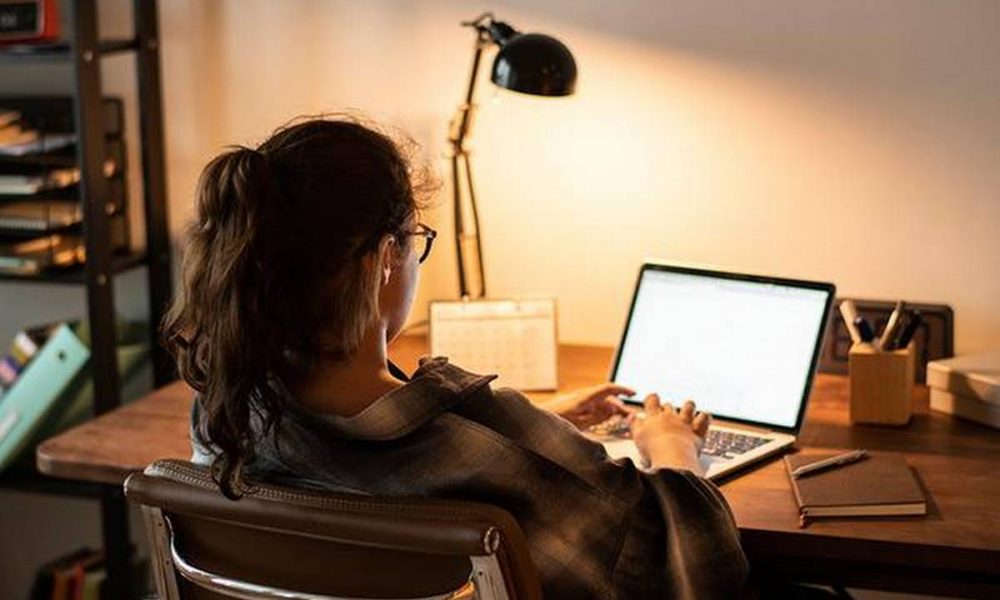 In 2021, edtech unicorns in India, Byju and Unacademy, remain active in their acquisition of smaller rival online learning startups.

The two unicorns have been in talks to acquire smaller rival online learning startups, with one of the latest acquisitions being WhiteHatJr, an online coding school for young kids which Byju has acquired for US$300 million last August.

Byju is also currently in close discussion with Toppr which might result in a US$150 to US$160 million deal. Like Byju, Toppr operates in the K12 (Kindergarten to Class 12) learning space and provides online learning materials as a service.

If the deal is successful, this will lead to further consolidation in the sector and provide an exit to its backers which include SAIF Partners and Helion Ventures.

“Business momentum for Byju’s has not slowed down even beyond the pandemic. With the Toppr acquisition, Byju’s will strengthen its focus in the K-12 space,” reported DealStreetAsia, further adding that this deal will bring massive value to Byju and that the unicorn is now eyeing both international expansion and strategic inorganic growth.

On the other hand, Byju is also closing another transaction to buy offline test preparation firm Aakash Educational Services for US$1 billion.

Meanwhile, Unacademy which only became a unicorn last year after receiving a valuation of around US$2 billion, has also been on an acquisition spree.

The edtech unicorn has acquired multiple startups in recent months including NeoStencil, PrepLadder, Mastree, Kreatryx, CodeChef, and Coursavy which are primarily involved in the test prep space.

Both edtech unicorns Byju and Unacademy has benefited from the pandemic-led lockdown which has facilitated learning to go online. The two had raised multiple rounds of fundings last year with Byju securing over US$1.25 billion in 2020 and is currently valued at US$12 billion.

In 2020, Indian edtech firms raised US$2.1 billion, which counts as the highest of all sectors. It was almost 5x more than the US$426 million in 2019, according to data by Venture Intelligence.

During an interview with DealStreetAsia, Unacademy’s Founder and CEO Gaurav Munjal said that the startup was still looking for 2 to 3 more acquisitions in the pipeline. “We are looking for a team or a particularly unique selling proposition that they have, but we don’t,” he said.

Based on a report by Anand Rathi Investment Banking, India’s edtech sector is set to reach US$12 billion by 2025 on the back of continued investor interest, rising urbanization, and internet users among other factors.