India’s 2019 Unicorns Count Now At Eight with Rivigo valued at US$1.05 billion 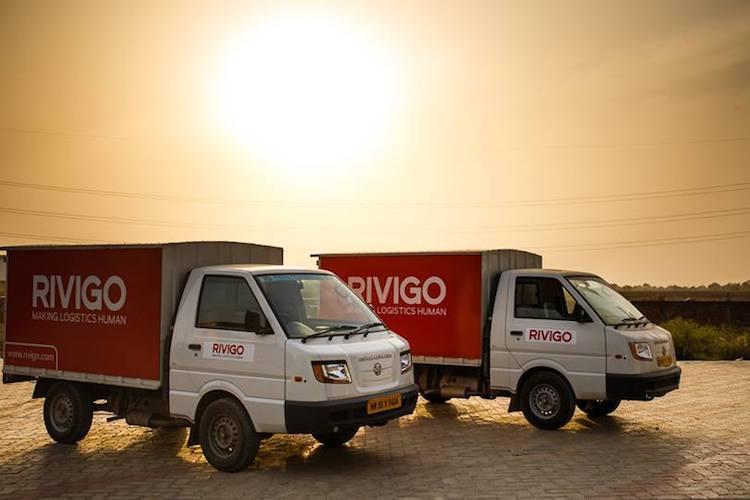 India now welcomes its eighth unicorn this year as Rivigo hits a valuation exceeding a billion dollars with the US$4.9 million funding from South Korea fund and KB Platform Fund, the investment arm of South Korea-based KB Financial Group Inc.

KB Global operates a fund size of US$190 million with a 40 percent allocation of its portfolio to Korea startups, with a primary focus to invest in fintech and biotech startups in Southeast Asia, The fund also invested in Singapore’s ride-hailing Grab earlier in July this year.

The news was confirmed according to the regulatory filings with the Ministry of Corporate Affairs which sees a total of 1,263 cumulative convertible preference shares (CCP) shares allotted to the KB Global Platform fund.

With this investment, Rivigo’s valuation is now at US$1.05 billion, from the US$950 million it was valued in February last year when it raised US$50 million from SAIF Partners and private equity major Warburg Pincus.

As a matter of fact, Rivigo has been out to raise fresh capital for more than a year now.

Based on a report by Mint in September 2018, the startup has been in talks to raise US$400 million for its Series E round to further strengthen its technology and network coverage, which is a key game changer for the larger logistics market in the country.

However, according to present developments, the startup has failed to meet the target and has only been received top-up investments by existing backers SAIF and Wrbug who made the US$65 million in July this year.

Launched in 2014, Rivigo uses a relay trucking model, under which a truck driver hands over the vehicle to another driver at a designated pit stop. This avoids long journeys for truck drivers, which are only behind the wheel for a maximum of four to five hours stretch while making sure that the truck is not idle at any point of the journey.

Adding up to the momentum, the Gurugam-based startup has also recently launched the National Freight Index (NFI) in order to bring transparency to the largely unorganized logistics space.

Gazal Kalra, the Co-founder of Rivigo said, “the amount of AI and blockchain you can use in logistics is unparalleled. We generate so much data, something as simple as driver routing can be made much more efficient with machine learning and AI.”

With this, there are now a total of 25 unicorns found in India. Other unicorns that emerged in 2019 also include:

Interestingly, this comes at a time when India’s economy is on a growth slowdown, and apparently the worse in these six years according to India Today.

But still the great news is that it seems like the country’s unicorn club is growing faster than ever, especially when you consider its unicorn count from 2018 where it has produced 15 unicorns, that’s 22 unicorns in two year.