India’s ShareChat in advance talks with Google, and Temasek to close $300-million funding with $5-billion valuation 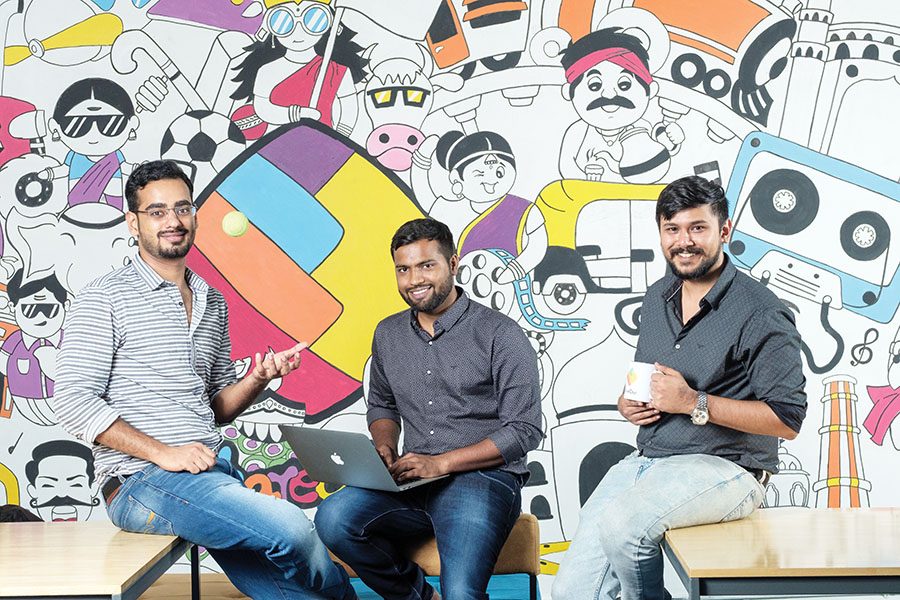 This latest funding puts the value of the social media firm at nearly US$5-billion with the deal set to be announced as early as next week.

This is Google’s second investment in India’s short video sector with Google previously investing in other short video apps, having previously invested in VerSe Innovation which runs a short-video company named Josh which is already valued at US$5-billion, that competes with ShareChat’s sister firm Moj.

ShareChat’s app is available in 15 languages and currently has 180-million monthly active users and more than 32-million creators according to their website.

ShareChat was last valued at US$3.7-billion in a US$266-million funding round from investors including Alkeon Capital and Temasek in 2021. The firm also includes the likes of Twitter and Snap among its investors.

The social media firm is backed by the likes of Snapchat, Tiger Global, and Twitter. ShareChat was founded in 2015 by three Indian Institute of Technology graduates – Ankush Sachdeva, Bhanu Pratap Singh, and Farid Ahsan.

Short video apps like Moj and Josh shot up in popularity after India 2020 banned their Chinese competition ByteDance’s TikTok and Helo etc, following a border clash with China. India’s short-video market is expected to reach 650-million monthly active users by 2025.