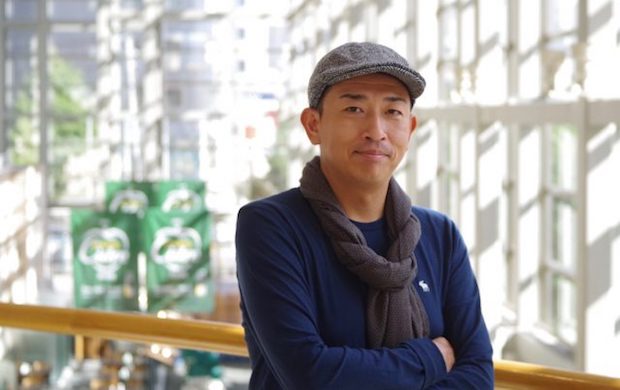 Looking to redefine the standard of living, California-based HOMMA is a startup that sets out to innovate our concept of housing. It aims to craft the vision of a new lifestyle and reimagine our daily living. But for the sake of a better picture, just think of it as “a housing-version of Tesla”.

To accomplish this, HOMMA looks to create an AI-based software and service that will connect homes. The startup is founded by Takeshi Ted Homma who has been an entrepreneur since his student days working with the early internet doing web design and development. Following this, he also played an active role at Sony and Rakuten. It is later in 2015 that he made the decision to quit and pursue this startup, named after himself, HOMMA.

“It took 100 years for the telephone to become the IPhone. 100 years later and Ford Cars have evolved into Tesla. But what about homes? Have they changed in the course of a 100 years?” Takeshi Homma, the founder of HOMMA explained in an interview with The Bridge, “Actually, I really thought someone would appear and solve this problem, but no one showed up so I’m going to do it.”

Thus, with the motto written on their website, “Redefining our standard of living,”, the startup aims to work on an ambitious project that will create a new vision of the future with regards to the necessities of life. Additionally, they also aim to solve the connectivity issue that arises due to devices from different manufacturers and multiple apps for different purposes.