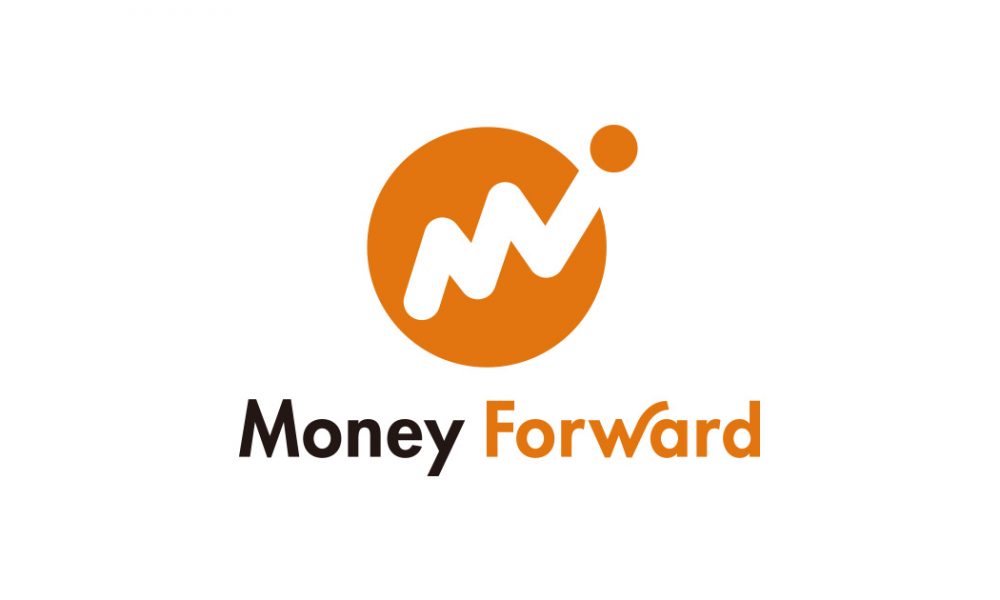 Japan’s Money Forward, a leading SaaS (Software as a Service) accounting startup announced that its IPO application to the Tokyo Stock Exchange (TSE) board has been approved.

From 29th September onwards, the fintech startup will be listed on the TSE Mothers Market offering 1,617,700 shares for public subscription and to sell up to 382,000 shares in over-allotment options, for a total of 931,000 shares.

SMBC Nikko Securities is appointed as the lead underwriter and the company’s market capitalization is expected to be between 10 billion yen to 20 billion yen.

According to Money Forward, the capital raised from the IPO will be spent on boosting sales offices and its expanding operations.

Founded in May 2012, Money Forward was initially known as Money Book. The company has been providing an automated household account and asset management service platform.

Users can simply register their bank accounts, credit cards, and electric money – to check and easily manage their daily expenses and account balances. The service is also made available for businesses to file taxes and prepare financial statements.

To date, the app has gained enormous popularity with more than 5 million users.

In November 2016, the company lead by CEO Yosuke Tsuji logged sales of about 1.54 billion yen (US$14.1 million) and a net loss of about 880 million yen (US$8.1 million). Currently, the cost of opening sales offices and advertising are weighing on profits.

Aside from Money Forward, it is estimated that about 80 to 90 companies will go public this year. Flea market app operator Mercari is also expected to debut later in 2017.