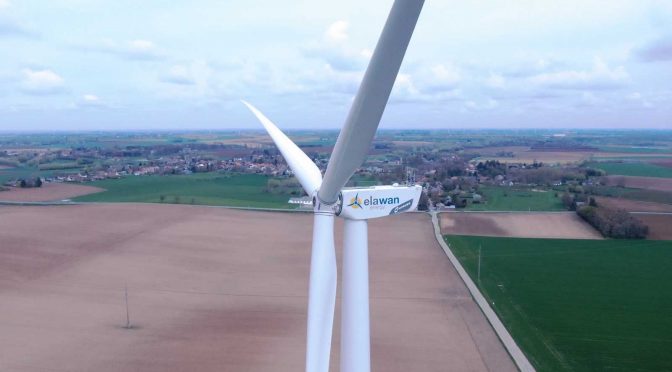 Japanese financial conglomerate Orix Corporation has recently made a major acquisition of Spain’s Elawan Energy, having purchased an 80% stake in the renewable energy firm from its management and Spanish industrial company Acek.

Hidetake Takahashi, the head of energy and eco-services business headquarters at Orix said, “Elawan is an ideal platform to further support the growth of Orix renewable energy business globally.

Established in 2007, Elawan develops and operates wind and solar power projects in Europe and the United States. It has 714 megawatts of operational projects, more than 460 megawatts under construction, and a development pipeline of over 10 gigawatts.

Headquartered in Tokyo, Orix has an investment portfolio that ranges from leasing to banking and real estate. It has been ramping up investment in renewable energy at home and abroad in the few recent years,

In September, Orix has also acquired about 20% stake in Indian renewable energy developer Greenko Energy Holdings for US$980 million, which is the conglomerate’s biggest investment in the sector overseas.

However, this deal with Elawan will mark the corporation’s first deal to acquire a majority stake in an overseas renewable energy company.

According to the company’s spokesperson Yuka Kanaoka, there will be an additional capital injection, and the deal will be worth about 100 billion yen, which is roughly equivalent to US$965 million.

The transaction is expected to close in the second quarter of 2021, subject to receipt of regulatory approvals and satisfaction of customary closing conditions.