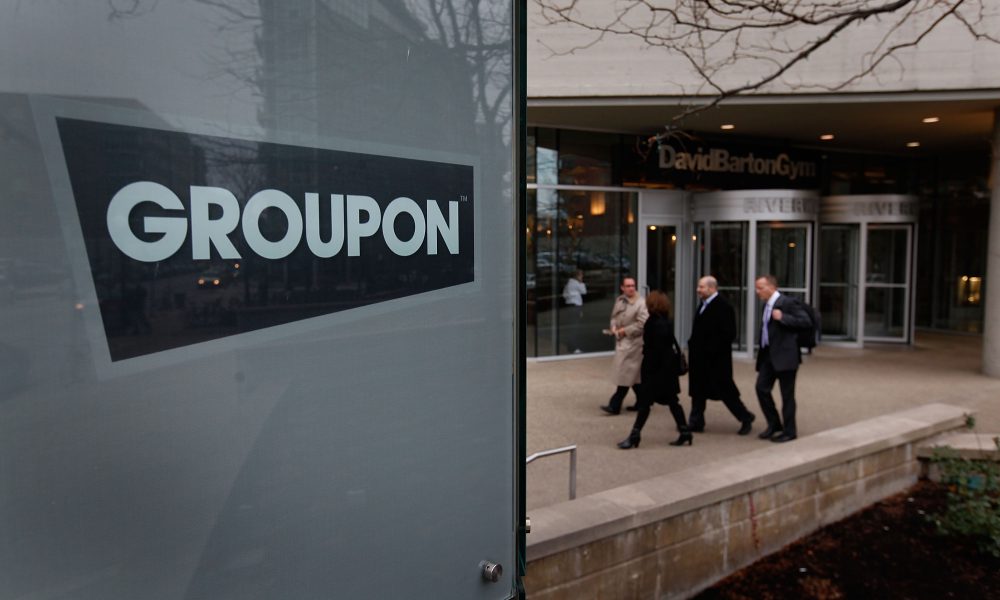 KFit, a year-old service offering gym and healthcare services, has raised more than US$12 million from investors in its Series A funding round has announced today that it has acquired the Groupon Malaysia in an undisclosed deal. The startup is backed by Sequoia Capital India, 500 Startups, Southeast Asia Venturra Capital, SIG and Axiata Digital Innovation Fund.

The news was among expectations as three months earlier the company has acquired the e-commerce group’s Indonesia operations. whereby KFit says the deal is in line with its plan to become a leader in Southeast Asia’s online-to-offline space, short for O2O. Similarly, the company has also launched a deals app called Fave a few months ago whereby the functions of Fave are similar to Groupon.

The reason behind this series of acquisition and the pursuit of the offline-to-online model has been influenced by the signs of potential in China with China’s largest O2O player, Meituan-Dianping, raising US$3.3 billion earlier this year at a valuation of US$18 billion.

“Millions of local businesses are booming in China thanks to the adoption of O2O services, with hundreds of millions of consumers embracing these platforms as part of their day to day lives. The convenience and value benefits of these platforms are key drivers of this new norm. This future is inevitable for Southeast Asia and we hope to be at the forefront of this exciting shift,” KFit CEO and co-founder Joel Neoh said in a statement.

Neoh, the founder of Groupon Malaysia has previously helmed Groupon in Asia Pacific. With this, KFit said Groupon Malaysia will share a fate similar to Groupon Indonesia, whereby it will transition to Fave in early 2017. Essentially, this means that we will see it add new categories for fitness, wellness and other gym-related sectors to its current commerce business. KFit also said that it will retain around 90 percent of staff, with senior Groupon Malaysia executives likely to move on to new roles inside the company.

Founded in April 2015, KFit started out by offering unlimited gym and fitness classes – akin to US-based US$400 million ClassPass – for a fixed monthly fee. It tweaked its model this year, limiting its membership to 10 classes per month, and then branched out into deals for services like massage, spa, beauty and salons as well.

With the present events unfolding, KFit is diverging and setting itself apart from its US predecessor. Instead of becoming a fitness sharing platform in Asia, the company now walks the path of becoming an O2O company as it expands to various other verticals such as food and restaurants, beauty and wellness, and lifestyle and activities. The platforms under the KFit Group – Fave, Groupon Indonesia and KFit – have connected millions of customers to thousands of offline businesses in key Southeast Asian market centers.

“With Groupon Indonesia achieving nearly 2 times growth since our acquisition, we are confident that the same growth principles will bring an exciting new local commerce offering to Malaysia,” said KFit co-founder and CEO Joel Neoh.

KFit is a definite startup to note as the Malaysia-based startup within this less than one-year period has raised over US$15 million and is backed by high-profile investors such as Sequoia Capital and 500 Startups, among others.

For more information, please visit KFit at Crunchbase for the company’s timeline activity.