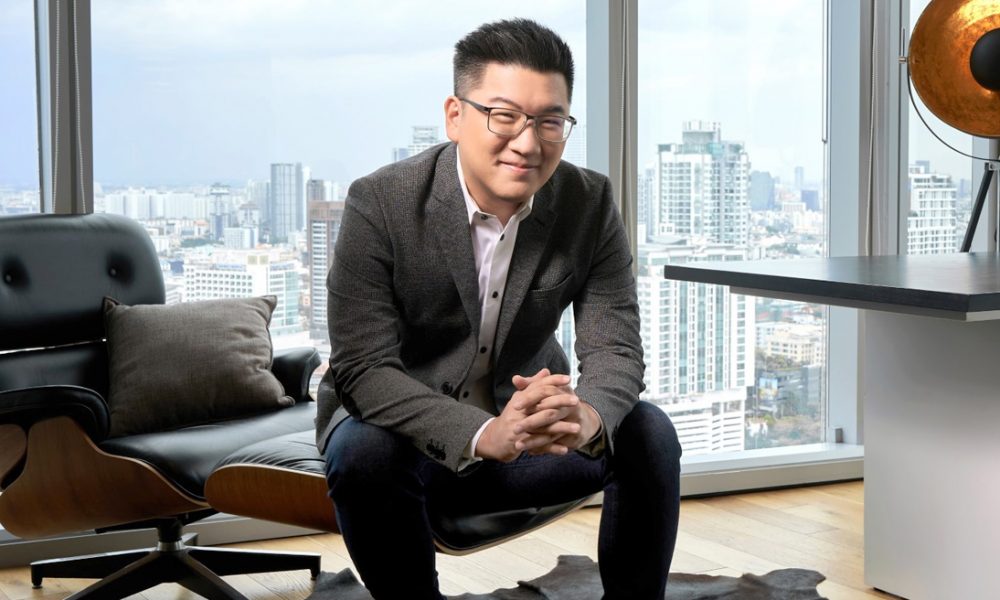 The latest funding round was anchored by Singapore’s sovereign wealth fund GIC and Japan-based Line Corporation. The funding round was also participated by the likes of PTT Oil and Retail Business Public Company Limited, BRV Capital Management, Bualuang Ventures, and Taiwan Mobile.

“The announcement opens the next chapter for Line Man Wongnai to grow from a local Thai startup to a regional tech platform. We thank LINE for embracing us into its deep mobile ecosystem and providing ongoing support for our journey,” said the company’s Chief Financial Officer In Young Chung.

The food delivery startup was formed in July 2020 from the merger of Line Man, Thailand’s on-demand assistant app, and Wongnai, a Thai restaurant aggregator.

Yod Chinsupakul, CEO of Line Man Wongnai, said: “Food has been our passion since I co-founded Wongnai, and now, to collect millions of users with the biggest pool of restaurants we have is a dream come true. We are also proud to create over 100,000 rider jobs, most of whom earn more than twice the minimum wage.”

The latest funding round is expected to fire up the competition while other players, which are weakening, are sharpening their focus on more specific areas.

Competition could escalate next year, particularly when other rivals also receive funding.