NetEase, one of China’s biggest game companies is expanding into the Pork business 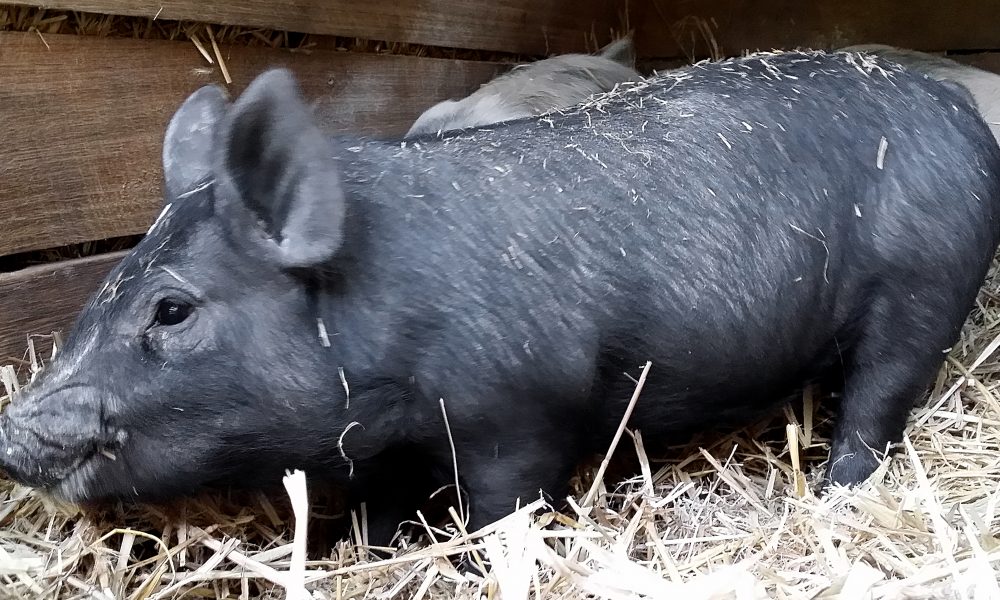 Chinese internet giant, NetEase (NASDAQ:NTES) which operates Blizzard’s World of Warcraft in China, on top of running a highly trafficked internet news portal is also now expanding into the business of raising organic free-range pigs, after its debut with the auction of three Jeju Black Pigs which are said to have a unique flavor.

The last one – a 42 kg black pig reared by NetEase was auctioned at a recorded 277,000 yuan (about US$ 40,000) on November 27, heralding the company’s seven-year experiment of rearing quality have finally validated the online gaming giant’s position in the commercial pig farm business.

Looking at this, the animal which weighed more than 42 kg, including shoulder, streaky pork, legs, etc. sees each kilogram worth more than 2,600 yuan (about US$377), which equates or even topped the price to Kobe beef, a famous Japanese delicacy.

However, for NetEase founder and CEO, Ding Lei, producing black pork is more of a public relation effort or social service rather than a profitable business. As the NetEase’s pig farm revenue with its limited production is minuscule compared to its core internet game business.

But if black pork becomes popular in China and NetEase’s pig-rearing business maintains reasonable profits, NetEase may still get a slice of China’s pork market which is worth 1.4 trillion yuan (about US$ 203 billion).

Nevertheless, CEO Ding Lei ultimate aim is not in revenue but rather to revive Chinese livestock-rearing methods and to win the government and consumer goodwill for NetEase. Proposing a science-based production of safe, healthy meat, the company will upload its model and process on the Internet.

NetEase also promises its black pork to be safe and delicious while the rearing process is environment-friendly. The black pigs at the base are fed only natural food, raised for 300 days, kept in green bamboos with smart monitoring.

It is also worth noting that the pigs learn to use the toilet and keep themselves healthy.

“Pigs at our production base use the toilets, sleep in apartments. They never take injections and medicines. In other words, their living habits are healthier than many people,” Ding Lei said, “Besides, they enjoy exclusive feed, which is provided by nutrition experts from home and abroad. I can say that the pigs are happier than pandas except for the fact that they will be eaten by people.”

This would be a long-term investment for Ding Lei, as confident of his pork quality, the NetEase CEO is also planning to establish a gourmet pork restaurant – highlighting his livestock early next year in Zhejiang Province.

Besides, 20,000 black pigs will also go on sale in December and the price will not be as expensive as in the auction, “It will costs roughly between 30 yuan and 40 yuan, depending on the parts of pigs. The price is a bit higher than the price in farmers’ markets and cheaper than the price in specialty supermarkets,” Ding Lei said.