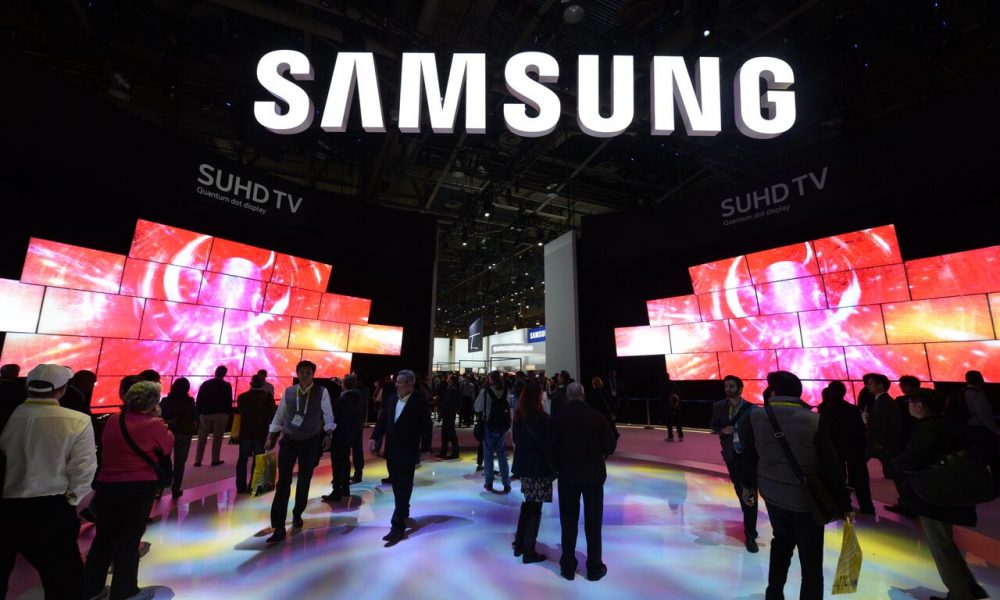 The Samsung NEXT fund is initially known as the Samsung Global Innovation Center and was announced at the Consumer Electronics Show on Thursday. Having a Silicon Valley presence since 2013, the Innovation Center runs an accelerator, forms partnerships and make acquisitions and investments in startup focused on software and services.

In addition to capital funding, the Korean consumer tech giant will also provide domain expertise and access to various resources such as office space, equipment, and materials required by Early Stage Startups or tech entrepreneurs. This, in turn, will enable Samsung Next to build upon its multi-stage global innovation platform.

“We see software and services becoming a core part of Samsung Electronics’ DNA, and startups are key to achieving this vision,” said David Eun, president and founder of Samsung NEXT. “Samsung continues to embrace entrepreneurship at all levels and this Fund shows our unwavering commitment to support great startups worldwide.”

In particular, the Fund targets pre-Seed to Series B investments, and is concentrating on virtual reality (VR), artificial intelligence (AI), IoT and other new frontier technologies.

There are ten companies that have previously received capital from the Fund, which include Converge Industries, Dashbot, Entry Point VR, Filament, Intezer, LiquidSky, Otto Radio, 2Sens, SafeDK, and Virtru.

These selections ranging from Dashbot – an user analytics tools for software bots to Entry Point VR – company tools for easy distribution of virtual reality media across multiple devices, signals that NEXT is quite broad with its investments.

“Our investments bring the power of the Samsung platform to startups to accelerate their growth and ultimately their success,” said Brendon Kim, VP and Managing Director of Samsung NEXT Ventures. “The Samsung NEXT Fund expands our global reach and capabilities, while increasing Samsung’s access to more great ideas, products and talent.”

In September 2016, Samsung NEXT launched its newest office in Tel Aviv. making it the fifth for the organization, which currently has teams in Mountain View, New York, San Francisco and Korea. Samsung NEXT also said it will open additional locations in 2017.

“We’re very passionate about partnering with startups and developing meaningful relationships in startup ecosystems around the world,” said Emily Becher, Managing Director of Samsung NEXT Start and head of Samsung NEXT’s international expansion. “We leverage local experts to fuel traction and drive scale for startups right where they are.”

To coincide with Samsung NEXT’s international expansion and launch of the fund, the company has initiated its first major rebrand effort, which includes the renaming of its organization to “Samsung NEXT” and the release of a new logo and website. With the rebrand, the company’s goal is to simplify its identity and clarify its message and mission.At CES 2017 Eureka Park, Samusung NEXT will also be showcasing the founders and watch demos from some of Samsung’s portfolio startups which includes VR animations company Baobab Studios, gloud gaming and company LiquidSky and IoT services company Filament.