Shiok Meats Raises $12.6 millions in Series A to become World’s First to Introduce Cell-based Shrimp in the Alternative Protein Market 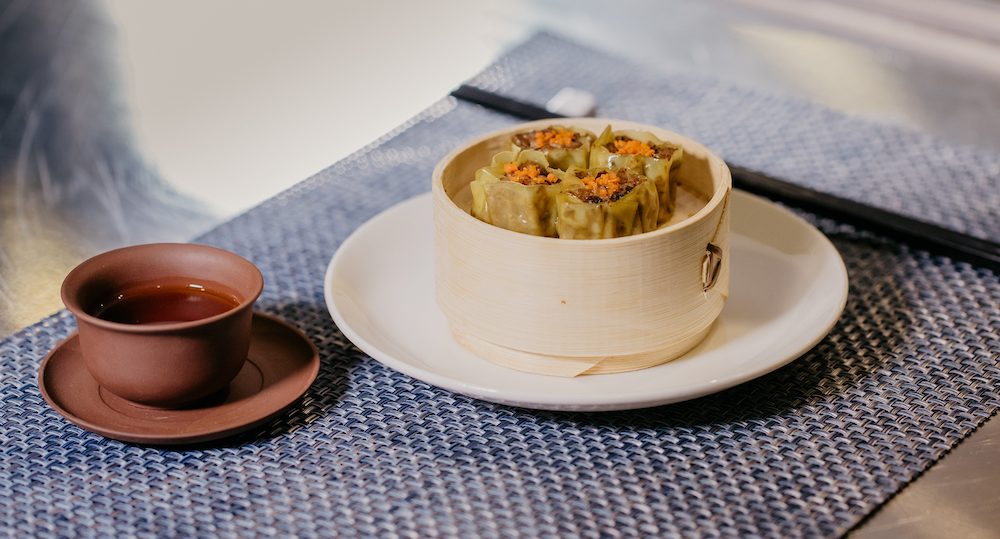 Shiok Meats, a Singapore cell-based meat company said today that it has raised its latest funding round at US$12.6 million that is led by Aqua-Spark, a sustainable aquaculture-focused investment vehicle.

Mike Velings and Amy Novogratz, the co-founders of Aqua-Spark commented on the investment saying that, “The cell-based animal protein industry has been on our radar for some time as once it is at scale it will have an enormous influence on food production efficiency, food safety, and the environment,”

“Shiok Meats is the first company in our portfolio to focus on shrimp production. We are excited to help shape this new and innovative industry, which we expect to have a huge impact on the future of seafood.”

Founded in 2018, Shiok Meats takes the stem cells from shrimp before multiplying them in a “culture media”, a solution filled with nutrients to create cell-based shrimp. The startup had its first public taste testing of cell-based shrimp dumpling (otherwise known as siew mai) and has received positive reviews for the taste and texture. This technology has also earned them a spot in Fast Company’s Top 10 most innovative companies in the Asia Pacific region.

With the latest round of funding, Shiok Meats said it will sustain the startup for at least 3 years and help in finance research and development.

A large part of the capital will also be used in the construction of its first commercial pilot plant to produce cultivated minced shrimp. This project is expected to be completed in 2022, thus making Shiok Meats the world’s first to introduce cultivated crustacean into the artificial meat market.

“We are really excited to be on the forefront of cell-based meats in Southeast Asia,” said Dr. Sandhya Sriram, one of the co-founder of Shiok Meats. According to the startup, cell-based production of seafood could be the solution to the problems faced in aquaculture industries, reducing greenhouse gas emissions and water consumption by as much as 96%.

However, one of the obstacles faced by Shiok Meats and other cell-based protein producers including Blue Nalu, Good Catch, and Wild Type stands at the price of getting products to market. Right now, cell-based protein is simply an expensive process which makes it impossible to get products to price parity with traditional seafood offerings.

Shiok’s prawn meat now costs US$3,500 per kg. But to make it accessible to restaurants and food manufacturers, the startup is looking to lower down the costs to US$50 per kg as it scales up production and finds alternatives of cheaper plant-based ingredients.

Moving forward, the food tech startup is looking to expand its product portfolio beyond cell-based shrimp meat. Specifically, it will also be looking to create cell-based shrimp flavoring paste and powder, a fully-formed 3D structured shrimp product, as well as cell-based lobster and crab in the next few years.

So far, Shiok Meats has reportedly raised US$20.2 million in total funding and a person familiar with the fund-raising said its post-money valuation is about US$50 million.

As more people become more aware and selective about nutrition and the environment, there is an increasing market of consumers looking for alternatives to traditional meat production.

This creates a momentum of startups and food giants like Impossible Foods and Beyond Meat that are raising huge fundings to expand into new markets, while other startups are working on laboratory-grown alternatives for customers that want to eat real meat and seafood that do not come from living animals.

“We can see so many new players coming up,” Dr Sriram said of the cell-based meat sector. “The next five years will be about who survives, who makes the cut and who is able to support companies like ours make that step over to large-scale manufacturing.”