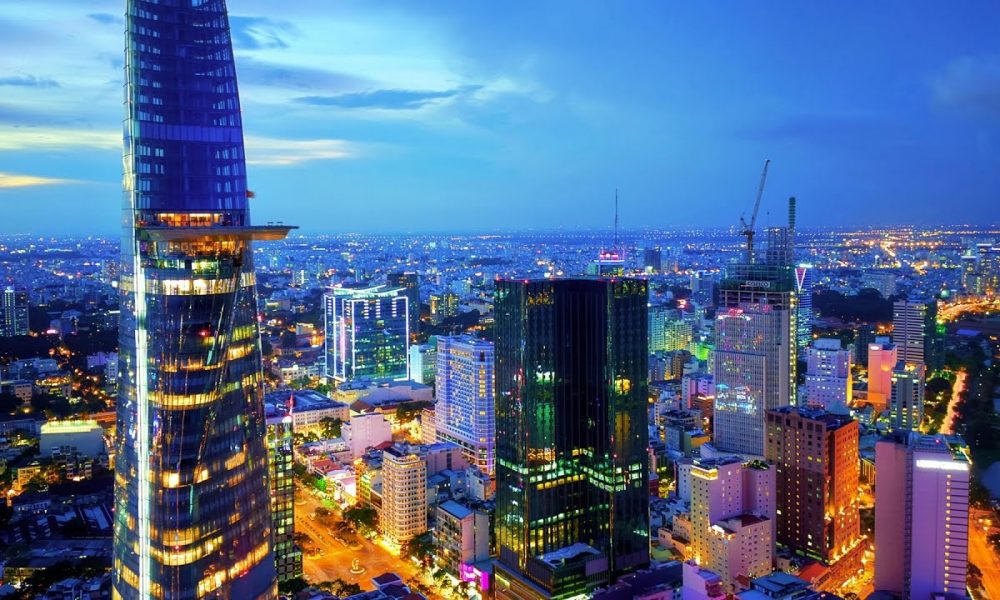 A poll at the Asian Financial Forum revealed that 39 percent believe Southeast Asia to be the best investment prospect in 2019, favored over other choices like China (35 percent) and the United States (16 percent).

This vote took place during the 12th Asian Financial Forum held on January 14 and 15 in Hong Kong and respondents of the poll view Southeast Asia to have the best potential investment returns, as businesses are shifting production out of China to countries in the region.

At the same time, another poll for Chief Executives at Asia-Pacific companies by PwC identified Vietnam as the hotspot among Southeast Asian countries.

“We surveyed CEOs across the region where they wanted to put their money in the next 12 months. For two years in a row, Vietnam has come out on top,” said Raymond Chao, the Chairman for PwC in the Asia Pacific and Greater China.

He added that this has much to do with what is happening around the world, and some CEOs are making adjustments to their supply chain in response to the ongoing trade war between the United States and China.

Victor Fung Kwok-king, Chairman of the Fung Group and moderator of the event panel, said his companies are seeking to find a new base for manufacturing outside China.

“We really need to think twice before finishing your products in China and attaching the ‘Made in China’ label, which will have tremendous duty problem in the US,” explained Fung.

However, he also pointed out that the manufacturing sector in Vietnam has capacity constraints which may cause some manufacturers to max out their production capabilities.

“Then the question becomes, which country is the one you would pick after Vietnam. Eventually, this could be countries within the ‘Belt and Road’ region,” said Fung. Southeast Asia is included in this extension.

Other factors also play a role in driving investor interest in the region, which includes an emerging middle class and economic growth.

Thanks to smartphones, increasing internet users has pushed the forecast for Southeast Asia’s digital economy to reach US$240 billion by 2025.

This leaves plenty of opportunities for tech and online businesses, and by extension investment and venture capitalists. In fact, investors have already taken action.

A look at the report by Cento Ventures on 2018 Southeast Asia tech investment revealed that there is a sustainable growth momentum for technology funding in the country, with last year record crossing US$11 billion.

This amount almost doubles the US$5.8 billion investment in 2017 and suggests a healthy and growing interest in the investment and innovation space for Southeast Asia. For 2019, Cento Ventures predicts that that internet technology-related startups like Grab, Go-Jek, Tokopedia, and Traveloka will continue to attract capital this year.

In fact, it is these five companies which accounted for 70 percent of that total – Grab (US$3 billion), Lazada (US$2 billion), Go-Jek (US$1.5 billion), Tokopedia (US$1.1 billion), and the SEA Group (formerly known as Garena) which raised a US$575 million convertible note offering.

Unicorn asides, late-stage companies in the region are also raising larger rounds and inching towards a billion dollar valuation, with some of the notable deals being:

Besides, follow-on Series B funding round is also gradually growing as various startups move into a more mature ecosystem.

Surprisingly, looking at last year accounts — Indonesia takes up more than 70% of the capital invested in Southeast Asia.

The early stage investor further predicts that as Indonesia’s startup scene heats up, regional seed and series A funds will move away from Indonesia and target Vietnam, Malaysia, Thailand, and the Philippines.

In 2018, the distribution of deals had illustrated activity across the region. By deal count, allocations to Singapore, Thailand, Malaysia, and Vietnam appear to be consistent with the past few years. whereas the Philippines has been cooling off in both investment amount and number of deals since 2016.

Looking ahead, Southeast Asia in 2019 remains a very attractive region for investors, as it will continue to gain the attention of institutional investors looking for growth markets outside of China and India.

With high-quality startups exits in the plan, it is likely that the year ahead will bring more successful exit stories that will help inspire more founders to start companies and attract investors in Southeast Asia.