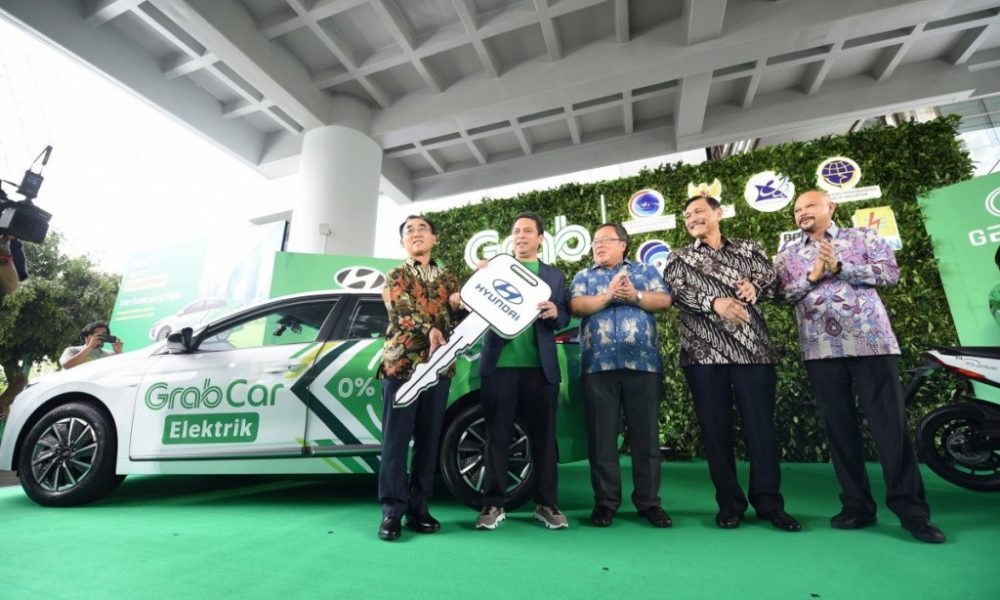 For its brand new EV-based service, Grab will be using its partner Hyundai’s Ioniq electric cars, which are compact five-door sedans that have been the EPA’s most efficient vehicles for the years 2017 to 2019. The introduction of an EV car service in Indonesia is part of Grab’s drive to help fulfill the national government’s agenda of an electric vehicle ecosystem as a means of improving the country’s transportation system.

The groundwork for the launch of the electric car service dates back to 2017, when Hyundai and Kia, another South Korean automobile manufacturer, invested a hefty US$250 million in Grab. This is followed up by Hyundai’s announcement that it would invest US$1.55 billion to build an EV plant in the country in 2019.

More recently, late last year Grab collaborated with the Indonesian government’s Coordinating Ministry for Maritime Affairs and Investment to introduce its Electric Vehicle Ecosystem Roadmap for the country. As part of its efforts to develop a comprehensive electric car ecosystem, Grab has also formed a strategic partnership with Perusahaan Listrik Negara, the Indonesian government-owned electricity company that is responsible for most of the country’s electrical power, in order to build and develop a network of charging stations for electric vehicles.

Currently, the Grabcar Elektrik service only has a fleet of 20 Hyundai Ioniq EV cars to work with, though there are plans to further expand the number of cars in the future. According to Ridzki Kramadibrata, president director of Grab Indonesia, the unicorn company plans to increase the number of cars for its EV-based service to five hundred by the end of 2020. Though it is now only serving arriving passengers at the Soekarno-Hatta International Airport, expectations are that Grab will eventually expand its Grabcar Elektrik service to serve more locales in the near future, depending on how well its first EV car service does during its initial stage. Other factors to consider would be the availability of tax incentives for electric vehicles, the accessibility of charging stations, and most importantly, government regulations.

Budi Karya Sumadi, who is Indonesia’s Transportation Minister, said that the introduction of the Grabcar Elektrik service by Grab, which is accomplished in partnership with Hyundai, has brought the country closer towards fulfilling its goal of having at least two million EVs plying its roads and highways by the end of 2025, thus helping to lower pollution and reducing impact on the environment. The minister is appreciative of the effort and commitment shown by private companies, in this case, the unicorn Grab and automobile manufacturer Hyundai, and he hopes that the launch of the Grabcar Elektrik service would act as the catalyst for a sea change in the country’s transportation system by accelerating the development of its electric vehicle ecosystem.

Moving forward, the unicorn Grab would like to be one of the major players in Indonesia to introduce and implement sustainable and efficient transportation solutions and services that have a minimal impact on the environment. Towards that end, the ride-hailing super app company will seek to further strengthen its partnership with Hyundai, as well as to work closely with the Indonesian government in order to fully realize its electric vehicle ecosystem vision.