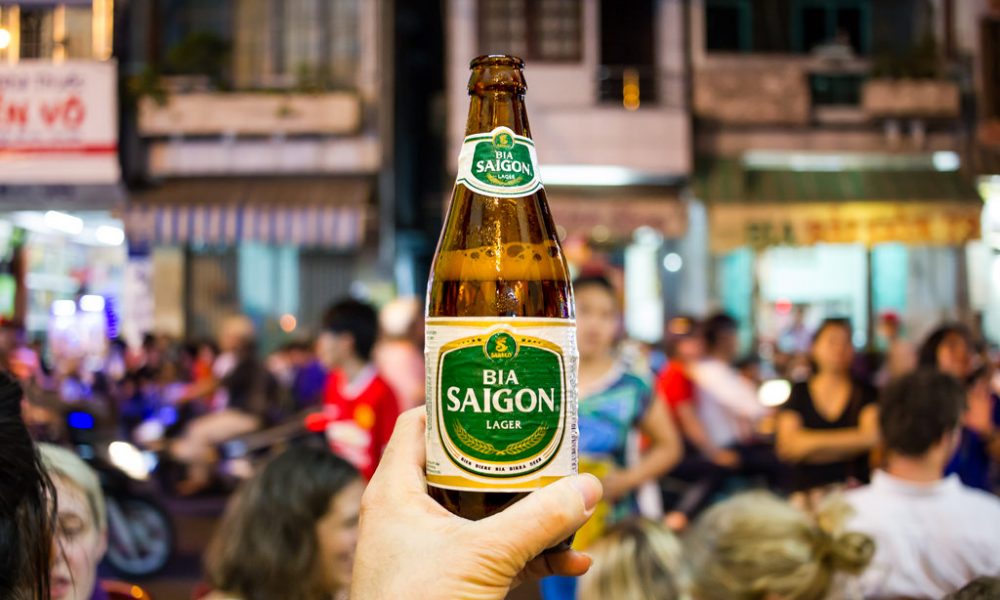 Beer drinkers in Vietnam may have a little more to celebrate as the local brew – Saigon Beer Alcohol Beverage JSC (Sabeco) has officially posted its 641,281,186 shares at the HCMC Stock Exchange (HOSE) under the code SAB.

This news has excited local and foreign investors, many of whom have been waiting for further shares to become available since Sabeco initial public offering in 2008. Both events are considered separate in Vietnam.

Sabeco is the state-owned maker of Saigon Beer and 333 Beer and with this event, the second largest consumer company after Vietnam Dairy Products JSC on the exchange. It’s also the largest brewer in Vietnam, where brewing Vietnam’s biggest labels “Saigon”, has reported a sales revenue of VND 21.8 trillion for the first 9 months of 2016, an increase of 9 percent year on year.

With this listing in HOSE, it will expand Vietnam’s US$77 billion stock market as it increases the size and liquidity of the benchmark VN-index, which is poised for a fifth straight year of gains.

“Sabeco’s listing is a positive and important step for a country that is embracing and liberalizing its own corporation,” said Federico Parenti, a Milan-based fund manager at Sempione Sim Spa, “The listing will be successful because the market is hungry for these type of businesses.”

The outlook on Vietnam beer market is an enthusiastic one as demand for beer is expected to continue growing in Vietnam in light of its population increases and the expansion of Vietnam middle class.

VN Express even estimates the thirst for Saigon beer to increase by 30 percent during the upcoming Lunar New Year holiday, to a projection of 40 million liters of beer.