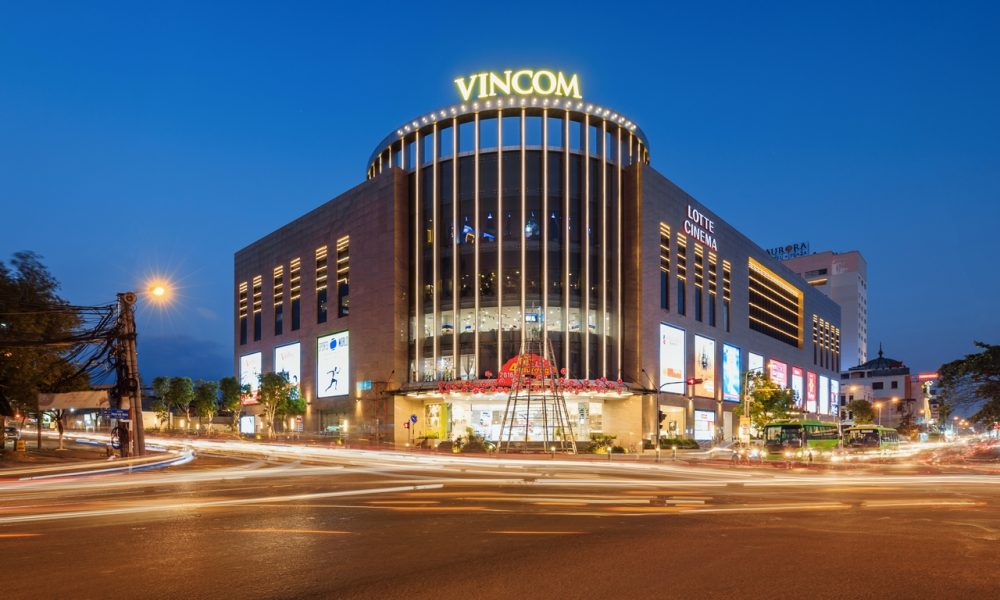 Vincom Retail, the shopping mall subsidiary of Vingroup has launched Vietnam’s largest-ever initial public offering (IPO), in a deal worth up to US$713 million.

The IPO will take place on the HCM Stock Exchange (HOSE) consisting of 380.22 million shares for institutional investors and another 19 million for retail investors.

This would place the offering at up to 16.2 trillion dong (about US$713 million) with all proceeds going to Vincom Retail private equity investors and other shareholders.

According to Bloomberg, Singapore sovereign fund GIC Pte and Franklin Templeton Investments are among cornerstone buyers that have agreed to purchase about $382 million of stock, or 59 percent of the base offering.

Even before the IPO, the operations of Vincom Retail has been among the most profitable segments in VinGroup.

According to the company’s first-half financial report, the business line has earned more than 2.88 trillion dong (about US$126.78 million) in revenue for the first six months.