VR Animation Studio, Baobab Studios Raises US$25 Million In Series B Round 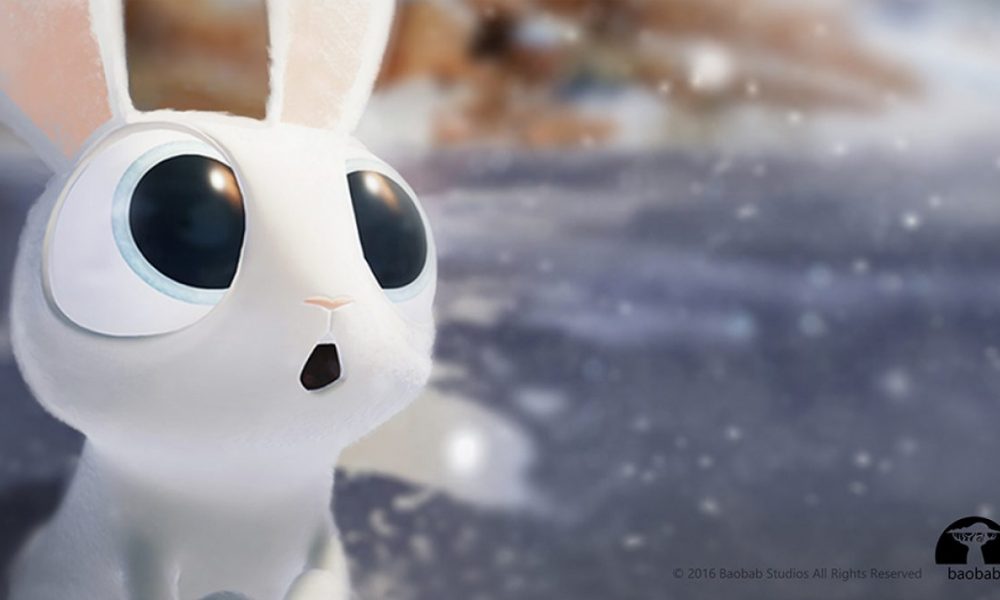 Baobab Studios is a startup that creates VR animation. It is currently working on INVASION! and ASTEROIDS!, two of its top VR application which are available on all major VR platform. Previously, the startup caught media attention when it was announced that their 6-minute VR animated short, “Invasion!” was going to be made into a feature-length animated film by Hollywood production studio Roth Kirschenbaum.

INVASION! is an award-winning VR animation about two aliens and their plans to take over the Earth, until they encounter a pair of adorable bunnies, in which the player will be one of them. The animation is created by the founder of Baobab Studios and the director of Madagascar, Maureen Fan as well as narrated by American actor, Ethan Hawke.

Today, the company once again make the headlines as they made an announcement that it has ended its Series B round with a funding worth US$25 million. The round was led by Horizon Ventures with participation from Twentieth Century Fox, Evolution Media Partners, China’s Shanghai Media Group, Youku Global Media Fund and LDV partners.

Existing investors such as Comcast Ventures, HTC and Samsung has also contributed to the funding. With the end of this round, the company has become one of the largest single funding rounds for a virtual reality creative studio to date with an accumulated total funding of US$31 million.

The new funding will be used to expand its executive team whereby Larry Cutler, the Pixar’s technical director for Toy Story 2 and Monsters Inc, will join the team as the chief technology officer (CTO) to help lead and produce great content.

“We believe that the story should always come first and that the technology should work to serve the story,”said Maureen Fan, the CEO of Baobab Studios

But this is just only part of the VR entertainment industry, as VR continues to expand its reach into gaming experiences and even theme parks. The Void from United States, Zero Latency from South Australia, and the upcoming EXA Global that is slated to open in Malaysia early next year has all announced that VR is here to transform our reality. Then again, VR is more than just a new way for hardcore video gamer to immerse in all the technical gizmos that these entertainment park can wow users with, what matters at the end of the day is also great content.

“We are in the midst of a virtual reality revolution with the technological advancements that provides us the opportunity to develop immersive experiences and encapture audiences like never before.” says Daniel Tan, the CEO of Next Unicorn Ventures.