Airbnb vs Tujia: Who is Winning the Home Sharing Competition in China 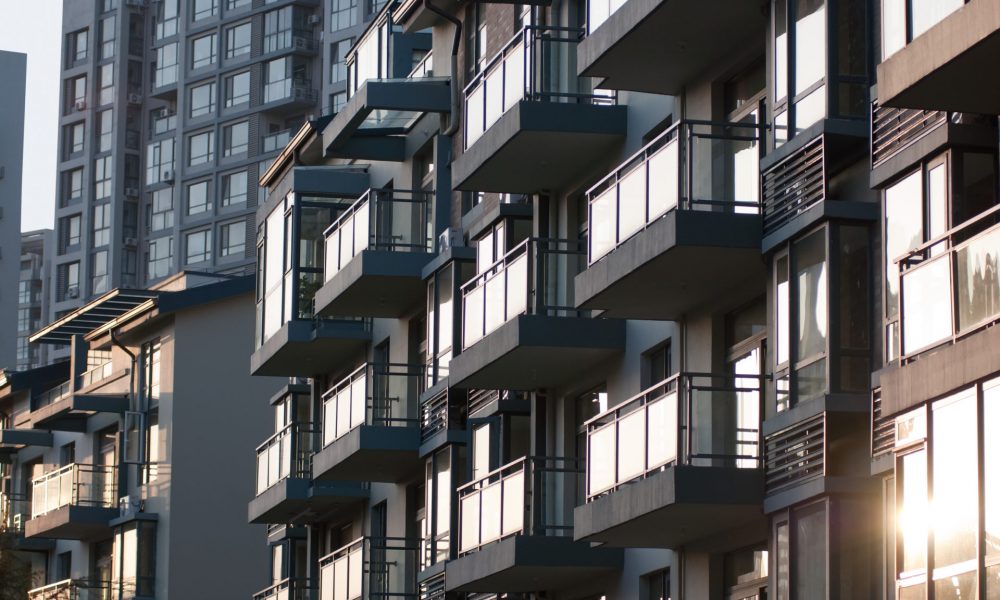 Since home-sharing options have been available, hotels are no longer the only accommodation game when we go traveling across the world.

And when it comes to the home-sharing option, I’m sure for most, the first that comes to mind is definitely Airbnb.

But well, the story is a little different in China.

The home-sharing market in China is played by three major players including Tujia, XiaoZhu, and Aibiying (the Chinese branding of Airbnb).

Among these three, it is Tujia that controls nearly half of China’s home-sharing market followed by Alibaba-backed rival Xiaozhu.

Airbnb which had entered the Chinese market since 2016, is still struggling with a 7% market share.

Despite that, the home-sharing giant is still optimistic with China, noting that it expects China to be its largest market by 2020.

It expects revenue from its Chinese division to increase and represent 4% to 5% of the company’s overall revenue.

For these home sharing giants, so far their market share has correlated with the number of listings.

The top is Tujia who claims to have more than 1.4 million global listings. Xiaozhu, on the other hand, claimed over 500,000 active listings across 710 cities in January.

While for Airbnb as of August 2018, over 8.6 million Chinese tourists had used the platform, which had about 150,000 listings in China.

Yet, this is just one of the contributing factor to this distribution of market share. Another reason is that Aibiying failed its localization strategy.

People hated Airbnb’s Chinese name when it was adopted.

Although the three characters 爱, 彼 and 迎 each carry positive meanings of love, each other, and welcome.

When combined, it sounds awkward and translates to “love to fulfill requests” (爱必应) and some even associated it to a brand that sells adult toys.

However, it’s not just naming, Tujia is leveraging on local knowledge and tailor-made services.

In China, the people renting out places to live are not accustomed to Do-It-Yourself traveling. Hence Tujia’s approach of curating, managing, and providing only high-quality services are much valued by Chinese tourists.

For example, when it comes to properties, Tujia only picks properties such as villas that fulfill the expectations of Chinese travelers, who usually travel with their family members and prefer their rentals to include kitchens.

Tujia also targets business people who need high-class furnishings for meetings, parties and holidays. This differs from Airbnb which has a broader range of clientele.

China’s Ctrip.com To Buy Skyscanner In US$1.74 Billion Deal

Another reason why Tujia controls the majority of the Chinese home-sharing market share is that it is backed by Ctrip, China’s largest online travel operator,

The Chinese home-sharing platform raised US$300 million in October 2017 by Ctrip, at the time it claimed to have 650,000 listings on its platform.

Tujia also acquired Mayi.com, a smaller rival compared to Xiaozhu in 2016, and the homestay businesses of both Ctrip and Qunar in 2017. The company also has forayed into the overseas market like Japan. This series of movements are huge investments.

As a Chinese company, Tujia says it’s more adept at knowing when to push and when to hold back. It says it has closer connections with government officials and people working with police departments, local and federal governments.

Meanwhile, Xiao Zhu in October 2018, also raised US$300 million in its Series F round led by Advantech Capital and from Jack Ma’s Yunfeng Capital. The startup is also working on AI devices with Alibaba.

Its latest big data report shows a sinking trend for many Tier 3 and Tier 4 cities are listed in the most popular fifty cities including Leshan, Liangshan, Zhangjiajie, which are well-known sightseeing locations in China

On the other hand, the advantage of China’s Airbnb lies overseas – it has 6 million listings worldwide, which is an overwhelming number that beats all the contender.

In 2017, China’s home-sharing market was worth RMB 14.5 billion (USD 2.1 billion), up nearly 71% year-on-year, according to China’s State Information Center, which projects revenues to reach RMB 50 million in 2020.

The competition for the market share in Chinese home sharing would most likely continue. but before that Tujia and Airbnb will be prepping for an upcoming IPO.

Tujia is aiming for profitability in 2019 as it prepares for IPO. Similarly, Airbnb, the pioneer of home-sharing is about to go public in 2019 and it was profitable for a second consecutive year on an adjusted basis.