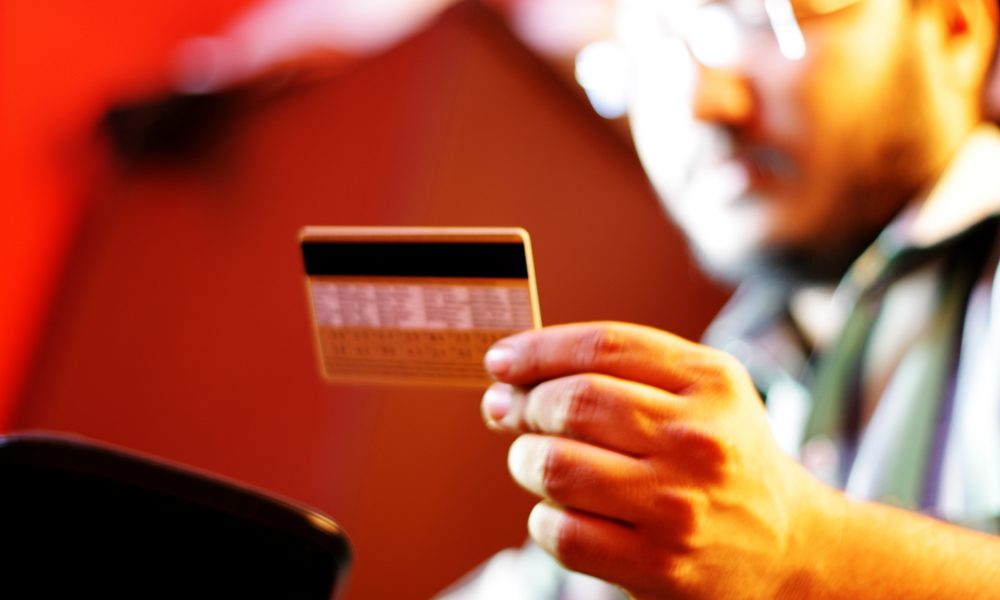 The Flipkart Mafia has done it again. While Flipkart had made headlines earlier this year when acquired by Walmart at a US$16 billion deal, Bengaluru-based B2B online marketplace Udaan – founded by former Flipkart employees – has also become India’s latest unicorn.

The startup has recently raised a US$225 million Series C funding round co-led by Russian internet billionaire Yuri Milner’s DST Global and existing investor Lightspeed Venture Partners, which previously led its Series A and Series B funding.

This brings the total aggregated funding to US$285 million, with the startup jumping up to a US$1 billion valuation within just 26 months of its launch. This makes it one of the fastest company in India to reach the unicorn status.

Remarkably, the latest valuation has also seen a surge of almost five times since its last US$50 million Series B funding in February 2018 with its valuation worth only US$200 million.

In fact, the year 2018 can rightly be said as the year of unicorns, with as many as six new startups joining the unicorn club in India.

That is apart from Udaan, the remaining startups who reached a US$1 billion valuation in 2018 are BYJU’s, Paytm Mall, Swiggy, PolicyBazaar, and SaaS startup Freshworks.

However it is not just an increasing number of unicorns, Indian startup unicorns are also achieving the status quicker compared to past unicorns.

India’s most valued tech company Flipkart took five years to reach the unicorn status, while delivery app Zomato also garnered its US$1.4 billion valuation in 2017 after nearly 10 years in business.

In comparison, 3D printing company Desktop Metal crossed the threshold at 21 months old while Craiglist competitor Letgo also became a unicorn in just 2 years. Though Udaan also made a record of reaching unicorn status in 26 months, the reason lies in its development.

Udaan’s Growth in the Past 26 Months

Launched in 2016, Udaan is an end-to-end marketplace that connects small- and medium- businesses directly with manufacturers. It runs an online platform for businesses in consumer goods, fashion and electronics, and offer logistic services and loan services.

In ecommerce space, the market opportunity has been huge and Udaan focuses on the wholesale business to retail market sector.

As a whole to date, Udaan is hitting revenues of Rs 300 to Rs 400 crore (about US$47.8 to US$55.7 million) every month, which is said to contribute to the five-fold increase on their business valuation in less than a year.

Bejul Somaima, a managing director at Lightspeed India that’s been on the company board since Series A told TechCrunch.

“We have been fortunate to see the company scale very rapidly from close quarters. We’re drawn to the company’s first-principles approach to solving significant problems that are unique in the Indian context.”

That is Udaan helps businesses discover customers, suppliers and products across categories and connect directly with each other for the best deal, in addition to facilitating buying and selling with secure payments and logistics.

Udaan’s Next Phase for Growth

While right now electronics and consumer goods are for sale on the app, Udaan plans to expand into more verticals including industrial goods, home and kitchen, office supplies, and fresh fruits and vegetables.

The newly raised funds are also expected to be utilized for establishing its logistic pieces as it aims to offer first mile and last mile services to its customers, as well as launching their own supply-chain solution, which will involve creating massive warehouses to store inventory.