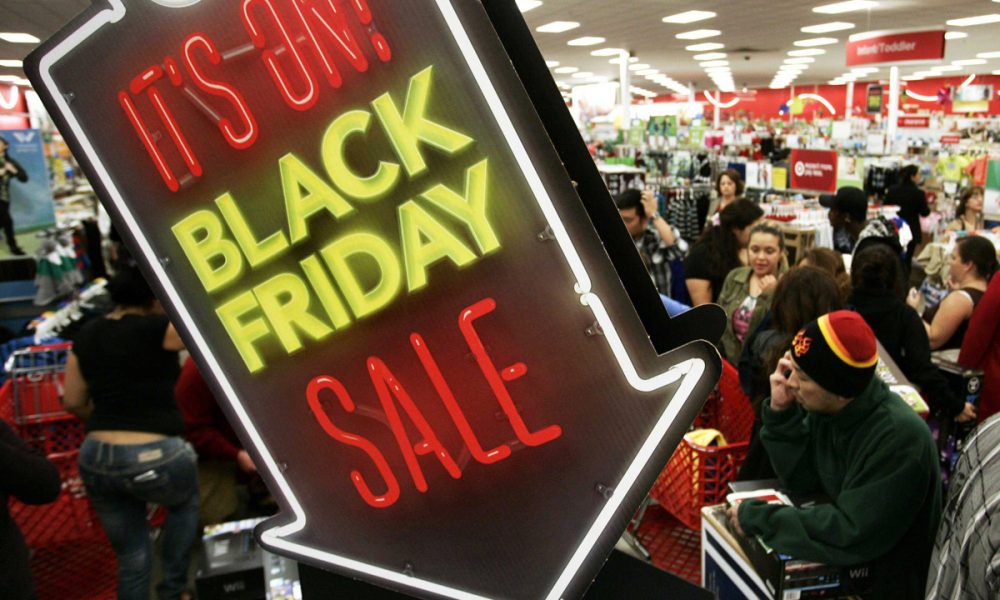 An American tradition, this year Thanksgiving has marked the start of a sales frenzy which continues on Black Friday and ends on the note of CyberMonday. The three holidays lined up to make the most frenzied shopping spree that leads up to the busy Christmas period which is lying only a month away.

But it is not just the United States. As consumers from across the world had spent more than US$5.3 billion in the two-days sales starting on Thanksgiving last Thursday which was extended to Black Friday. This figure accounts for an 18 percent increase from the previous year, according to a report from Adobe Systems.

In this scenario, Amazon, the giant internet business says that Thanksgiving is gradually becoming the new Black Friday as the company noted that some of its site’s Best Black Friday deals have already heated up during the “Turkey 5”.

However, when evaluating just Black Friday, the sales remains the highest as compared to Thanksgiving. The popular shopping festivity accounted for an estimated US$3.34 billion by the end of the day, which is a 21.6 percent increase from the same day last year, as according to Adobe Systems.

But comparatively, this year more buyers were going online for bargains and convenience instead of the traditional campout outside bricks and mortar shop. That is to say, online sales has outshined offline sales with spending via mobile devices on Friday in the United States seeing an increase of 33 percent to an all-time high of US$1.2 billion.

These results were not unexpected as it was clear from the start that the mobile platform has a significant impact on e-commerce sales, looking at Alibaba’s Singles Day Sales which was held on November 11. Furthermore, mobile platforms are proved to be the more convenient option for customers as they can perform their shopping anywhere, anytime and in any way.

These results obtained in the Adobe’s report was based on aggregated and anonymous data from 22.6 billion visits to retail websites and consist of 80 percent of all online transactions from the top 100 U.S. retailers. Though it may be argued that Adobe’s sample does not cover the entirety of the scenario but still the sample is large enough for its numbers to be fairly close.

“The negative impact on online shopping we saw following the election has not been fully made up, but consumers are back online and shopping,” said Tamara Gaffney, principal analyst, and director, Adobe Digital Insights, in a statement. “As spending ramps up on Black Friday, we are back on track. We still expect Cyber Monday to surpass Black Friday and become the largest online sales day in history with $3.36 Billion.”

On another note, a promotional email which reads “President-elect Trump loves a great deal” shows that even the President-elect Donald Trump has participated in the online sales excitement. On Friday morning, Trump’s online store has made an announcement that it was offering a 30 percent off deal on all campaign products, which includes a US$149 Christmas ornament.