China’s Becoming in the Global Leader of Artificial Intelligence 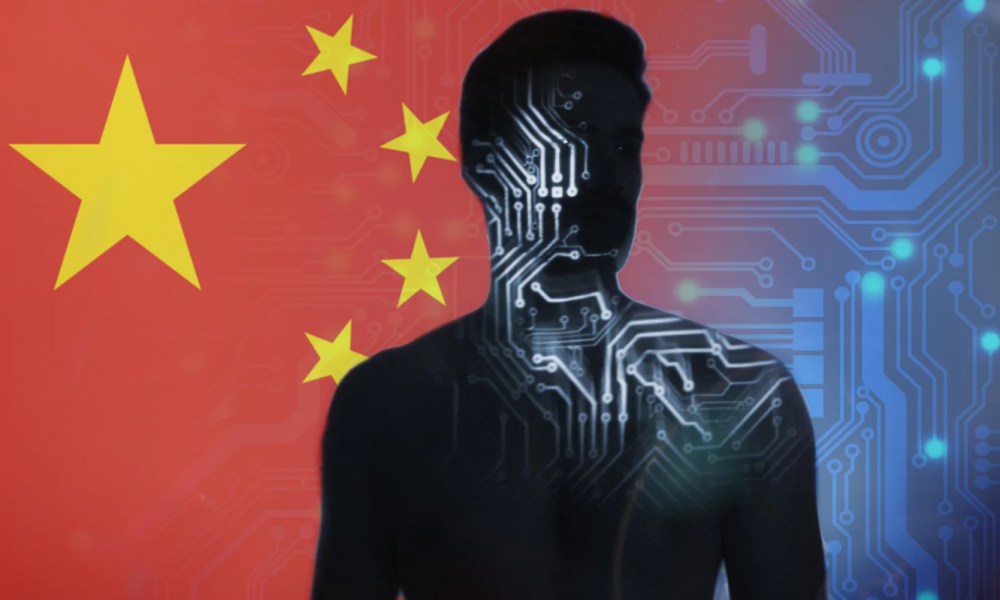 The competition between China and the United States in Artificial Intelligence (AI) development has always been ongoing and tricky to quantify. While there has been some hard numbers, they have been open to interpretation.

The latest numbers were derived from technology analysts CB Insights, which reports that China has overtaken the United States in the funding of AI startups.

Then again it’s not a straightforward victory for China. In terms of the volume of individual deals, the country only accounts for 9 percent of the total, while the United States leads in both the total number of AI startups and total funding overall. That is to say China is ahead when it comes to the dollar value of AI startup funding, and according to CB Insights, the country accounted for 48 percent of the world’s total AI startup funding in 2017, with the United States comparatively holding 38 percent.

This certainly does not come as a surprise, as truth is China has always been aggressive with its quest to become the global leader in AI. The reason behind China emerging as an AI hotbed is because of its government support and growing venture capital funding.

China’s natural advantages in AI are well-documented. For one, the country has a huge population of 1.4 billion people, which offers a wealth of data and opportunity for companies to scale quickly. Not to mention, China’s thriving mobile Internet ecosystem also provides a test bed for AI researchers to collect and analyze valuable demographics and transactional data.

Besides, its AI sector also has the backing of a central government that’s able to quickly shift resources, and the country’s looser approach to digital regulations means companies can experiment more freely.

The rapid growth of AI in China can also be witnessed in Beijing as they laid out a development plan in July 2017 to become the world leader in AI, with an aim to build a domestic AI industry worth at least 1 trillion yuan (around US$1,5 billion).

Chris Nicholson, a former Bloomberg news editor who co-founded Tencent-backed artificial intelligence firm Skymind told DigiDay, “We saw lots of interests in AI in China, and the sector is moving so fast in the country. Beijing supports AI, while Baidu, Alibaba, and Tencent are all getting into AI.”

Meanwhile China also has its own AI unicorn – iCarbonX, a biotech company has achieved its US$1 billion valuation after its Series A. The startup built a digital life ecosystem combining biological, psychological, and behavior data with internet technology and AI.