A REALITY CHECK FOR AUGMENTED AND VIRTUAL REALITY IN ASIA 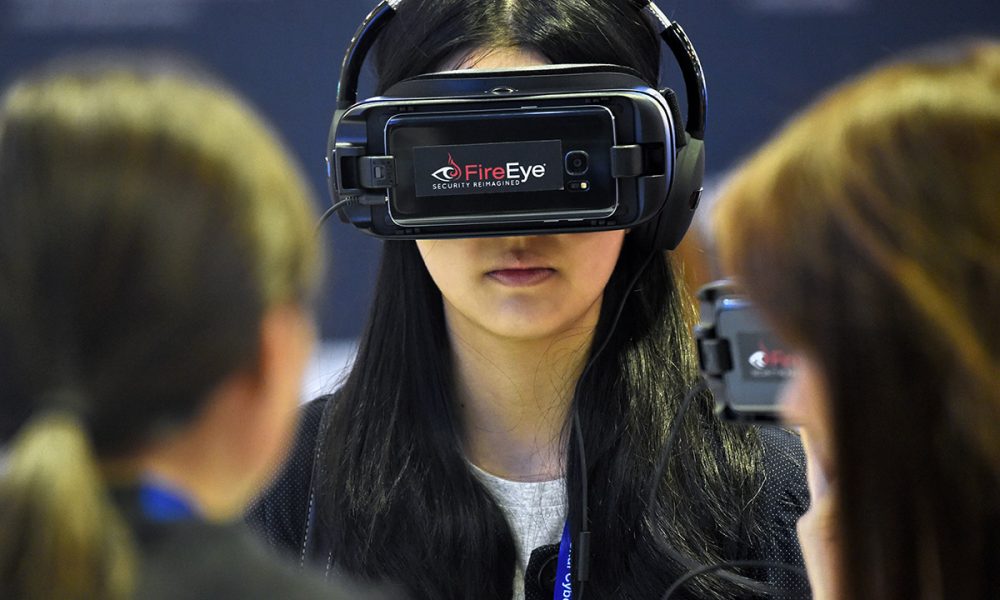 Imagine entering into a house that is to be built in the next 5 years. Or looking to your left and seeing the Eiffel Tower, which you will visit on your trip to Paris next month. Such scenarios are among the visions promised by Augmented and Virtual Reality (AR/VR) – and it’s easy to see why the hype surrounding the industry has extended over the decade.

However, since then, we’ve witnessed the quiet failure of Google Glass, the passing fad of Pokemon Go, and the somewhat controversial Magic Leap. Augmented and Virtual reality tech, despite that still hasn’t become mainstream.

While multinationals and venture capitals are still interested in the potential of AR/VR which stretches beyond industries, it has slowed down since its heights in 2016.

The decline for AR/VR begin at the start of 2017 and has been on the drop since then. According to Crunchbase, in the first quarter of 2017, only 26 companies with AR or VR-focused businesses raised a disclosed funding round. Together, the firms raised just over US$200 million.

Moving on to 2018, it has been a quiet start for the VR/AR technology. But that’s not to say there hasn’t been progressing in the field – the technology is gradually gaining ground in Asia, with China consumers leading the region.

In the Philippines, Zipmatch, an online real estate platform is one of the first companies in Southeast Asia to implement VR technology on a massive scale. Their 360 virtual reality service, accessible via both the website and mobile, showcases more than 300 properties. This allows brokers to show potential buyers the property in a more experiential and immersive way while forsaking the need for an actual visit.

The new technology makes it easier for home buyers to check out real estate projects they are interested in, with or without a pair of 360 Virtual Reality goggles.

In a small cafe at Beijing, there’s also a development towards the next phase of cinema through the implementation of virtual reality. Yue Cheng Technology’s cafe is a tiny one-seater, and customers who buys a drink can try its VR set for free. It also has a second cinema, where customers can pay US$5 to US$12 to watch VR movies inside a big-box electronics retailer.

While the idea of virtual reality cinema is natural and complementary, the experience is still in the beginning stages and generating profit continues to be a struggle. Nevertheless, this constitutes a new channel for filmmakers and marketers, opening up diversity in the design and layout of immersive storytelling.

On the other hand, Chinese media giant Tencent has also been investing in VR entertainment, having invested in live-streamed VR concerts for music artists as well as purchasing the rights to 300 Japanese anime franchises.

The thing is compared to other countries in Asia, China is especially good at pushing VR to the mass market. Nationwide, VR cafes and experience zones are springing up, and taking the lead in this tech adoption is ecommerce giant Alibaba.

In 2016, the ecommerce featured its virtual reality shopping platform over Singles Day, reshaping the retail industry. The integration of AR/VR into retail models transformed the way people shop and influence how retailers can design their stores and user experience.

It can be effective in gaining customer loyalty through adding personalization and enhancing customer experiences. With shoppers being able to experience full retail environments via their smart devices, Southeast Asia is one of the world’s most mobile-centric region, pose a massive potential for brands to win customers at the point of sale with VR/AR.

Augmented reality has also found its way into Asia’s fashion retail space. Metail, a fashion startup has made an impact in the fashion retail industry, through a virtual fitting room technology which can show shoppers how a dress would look on them without the need to physically try them on.

When it comes to buying clothes, this ability for size visualization discovered by Metail fills the space where customers want to see how clothes look and fit their own personal shape.

Then there’s the fun and games, which is the most closely associated industry with this tech. From virtual reality theme parks like EXA Global to the nostalgic augmented reality Pokemon Go, AR/VR technology is pervasive in gaming.

There’s The Void in New York and then there’s EXA Global in Southeast Asia. Melding real-world environments with hyperreality, the startup is a hype reality theme park that allows players to enter into a world to save the planet from aliens.

Besides immersive gaming, the startup also pioneers its hardware and gaming content in-house. The startup’s sister company Mediasoft is responsible for VR gaming content and has produced more than 50 original titles.

Meanwhile, in Indonesia, another multimedia company, Octagon Studio also produces VR and AR products and solutions for mobile and wearable devices. They’re known for their 4D AR educational flash cards, which images pop up when viewed a mobile app, in addition to games, AR wearable clothing, and 3D animation for engineering,

From computer gaming to real estate tourism, education, and even health, the innovations of virtual and augmented reality can be seen. So why is the tech still not a widespread reality?

Many said its an egg and chicken standoff – that even though the technology of headsets has developed, the industry generally still lacks the content needed to supply. But without a large enough audience to appeal to, media companies wouldn’t produce VR content.

And although the pervasive use of mobile in Asia can be the solution to the hardware problem, but still there are challenges that need to be overcome. According to Apple’s Tim Cook, that’s all-day battery life, mobile connectivity, and telco cross-subsidization.

While it would take time for technology to catch up and for the tech to immerse into everyday life, but undeniably the gap between virtual and reality is definitely getting closer.