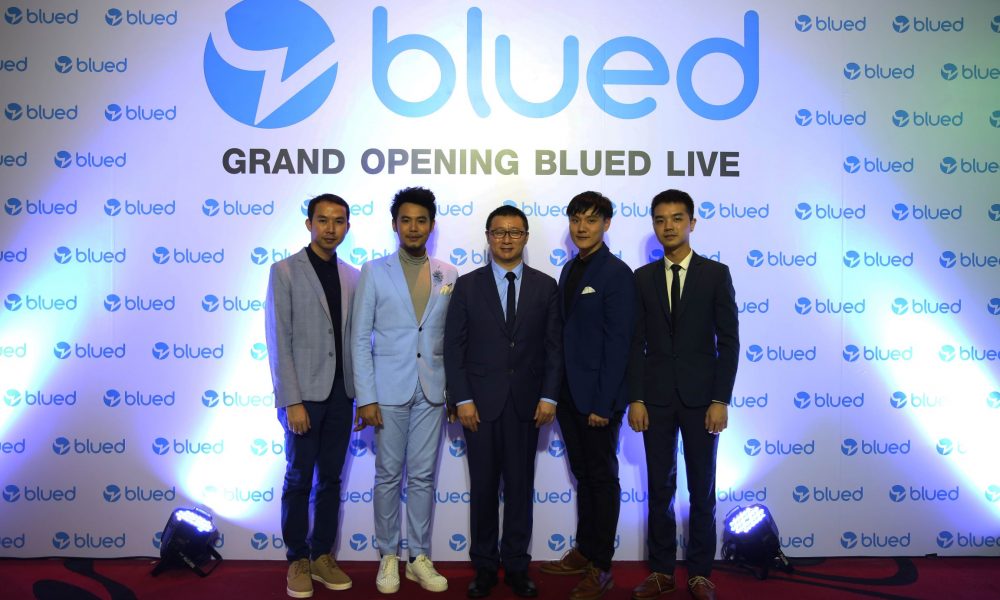 Blued, a popular gay dating app in China, has raised another strategic investment amounting to an eight-digit RMB funding from China’s state-run media – The Beijing News.

Specifically, the investor was Shan Shui Cong Rong Media Investment Co., an investment arm sponsored and founded by the mainstream Chinese newspaper, The Beijing News, and its president Dai Zigeng who cocurrently serves as the chairman of the media investment arm.

This also makes the Chinese gay social app’s third fundraising within 12 months and its sixth fundraising since its inception, following a previous round of US$30 million in 2015 which has valued Blued at US$300 million.

“The current financing round is more of strategic meaning given that the company is booking profits now,” said Geng Le, the CEO of Blued.

Founded in August 2010, Blued specializes in gay social media related businesses. According to Geng Le, the company had posted hundreds of millions of yuan of operating income from live streaming and mobile marketing operations in 2016, driving its domestic businesses into the black.

Besides, its male members have reached 27 million, of which 7 million log in daily, exceeding the number of daily logins in Grindr, its counterpart from the West which is banned by China’s censors.

Additionally, the gay dating app also supports 13 languages, having offices based in Vietnam, Thailand, and U.K. The firm also plans to extend into the Latin American and North American lucrative gay market in the future.

Having signed a strategic cooperation agreement last December with Hornet, Blued will also have access to Hornet’s 15 million users and three million monthly active users all around the globe.

“A further increase in operating income is expected for the live streaming business in 2017, and value-added membership services, games, and healthcare services will be further developed as a new revenue growth drivers,” Geng further adds.

Born out of LGBT NGO Danlan.org, Chinese for “light blue”, Blued has been active in improving the living status of the LGBT group.

“In the past, people wouldn’t even talk about homosexuality because they thought it was dirty, it was filthy,” Geng said. “The internet can help support gay lifestyles, to make people know they are not alone and that their feelings are genuine.”

“Moreover, the homosexual minority is still a highly controversial group, we need a proper channel to talk with the government and the public, letting them know what we are doing and what problems we can solve for society,” he further adds.