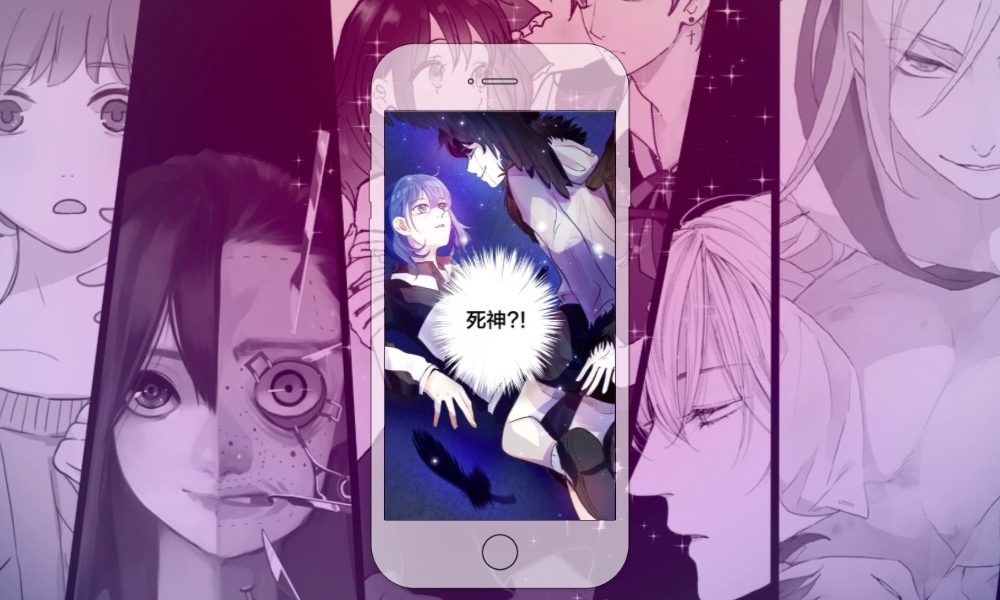 The financing round was reportedly completed in October last year and other investors who also participated in the round include Sequoia Capital, GX Capital, Engage Capital and Chinese news reader app, Toutiao.com. This brings the value of the Beijing-based startup at over 1 billion yuan (approximately US$140 million).

“China’s animation and comics content market are in the initial development stage. It is also an area that the Chinese government encourages,” said Neil Shen, the founding managing partner at Sequoia Capital China. “Kuaikan Manhua focuses on a niche market and has successfully established a leading position.”

Founded in 2014 by a well-known animation artist Chen Anni, Beijing-based Kuaikan Manhua currently has active monthly readers of 24.6 million while daily viewership reaching 7.27 million. The platform has signed over 1000 works and more than 500 comic artists, where some of the popular authors has a fan base of over one million.

Aside from the increase in the magnitude of users and works, the comic artwork startup has also recently moved their office to Wangjing Soho as well as an increase in company size, increasing from the original 40 employees to a recruitment of more than 100 people.

Upon the completion of this financing round, the capital will mainly be used in the cooperation with the external CP as it can be difficult to solve the problem of creating self-published content which requires professionals as well as the expenditure of energy in order to build a solid team.

Besides, the platform will still retain its original intents of providing light comics, targeting the new generation of young readers and their fragmented time in reading comics – that is an average daily usage of about 40 minutes, according to the data from Kuaikan.

The company previously raised 100 million yuan (about US$14 million) in a series B financing round from unnamed investors in 2015.