India’s New Unicorns are shifting from consumer needs to B2B 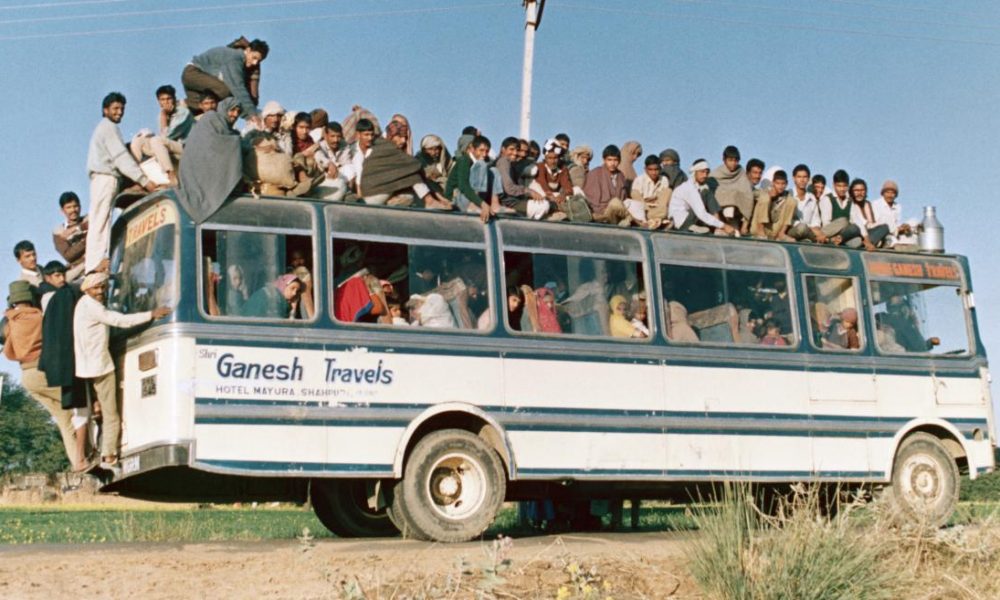 Being chased by media and investors, unicorns are often innovative and unconventional, poised to disrupt the industry. From autonomous driving to AI machines that develop personalized healthcare, these startups are using technology to change the way our lives works.

In comparison, things have been a little different for the unicorns in India.

As Sarbvir Singh, the managing partner at Waterbridge Ventures sees it, the country’s unicorns are removing frictions in areas where people are already spending. Such as public transport startup Chalo, one of Waterbridge’s recent investments, is offering commuters real-time bus timetables and locations, to help the hundreds of millions of users who take the bus.

From India’s first unicorn InMobi, a global platform enabling consumers to discover new services and products as well as creating an advertising market for marketers, Indian unicorn scene has begun in the online consumer sector.

According to data compiled by CB Insights, nine out of India’s top 10 unicorns by valuation are also currently in the online consumer space. The only outlier is ReNew Power, an independent wind and solar-energy producer.

We see the same trend among freshly-minted unicorns as well, such as ride-hailing company Ola’s electric vehicle arm Ola Electric that has raised capital at a high valuation when it is still yet to roll out its service.

While having the backing of its ride-hailing parent company Ola does bring merits, this high valuation is also indicative of the growing confidence in India’s EV market which is projected to reach US$707.4 million by 2025.

Other new 2019 unicorn that operates in the online consumer space is BigBasket. The Indian grocery startup entered the unicorn club in May after raising US$150 million in its Series F round from Mirae Asset-Naver Asia Growth Fund, CDC Group, and Alibaba.

However, at the same time, the new entries into the Indian unicorn club are also signing a somewhat different tune, that hints a newly developing trend.

For starters, there is the first unicorn of 2019, Delhivery that entered the coveted unicorn club after securing an investment from Softbank in March. It is a third-party logistics service provider to offline businesses operating in 1,700 cities across the country.

Then, there is Icertis Inc., which makes cloud-based applications in the contract lifecycle management space for enterprises. The SaaS startup has raised US$115 million last week, propelling it into the unicorn club as reported by Bloomberg News.

In fact, the startup counts companies such as Google, Microsoft, Daimler, Airbus, Johnson & Johson, Lupin, Infosys, Wipro, and Cognizant as customers. In the pharmaceutical industry, the startup already has five of the top seven players as clients.

Also, among s list of 30 soonicorns identified by Indian media outlet Inc42 that shows potential to fetch a US$1 billion valuation by 2020, five startups are in the enterprise tech. This includes Druva Software is a cloud data-protection provider with a suite of global clients and Atlan, which makes data-management software.

According to the co-founder of iSPIRT and think tank for India’s software products industry Sharad Sharma, the ability to sustain capital-efficient growth, SaaS companies are less likely to raise the large amounts of capital that lend huge valuations.

Moreover, a large number of SaaS companies in India remain unfunded, following in the footsteps of bootstrap champ Zoho, India’s largest software products company, which has a topline of around $550 million.

“Nonetheless, India’s SaaS journey is extremely exciting,” said Sharma. “Indian SaaS is doing well at all levels. Companies here are targeting all levels of the market, with firms like Druva catering to large enterprises, Freshworks playing in the mid-market and you have Zoho in the lower-end,”

In the end, it is most likely that India will produce more unicorns in the B2B and SaaS space. But we will still likely see B2C firms continue to top the valuation charts.