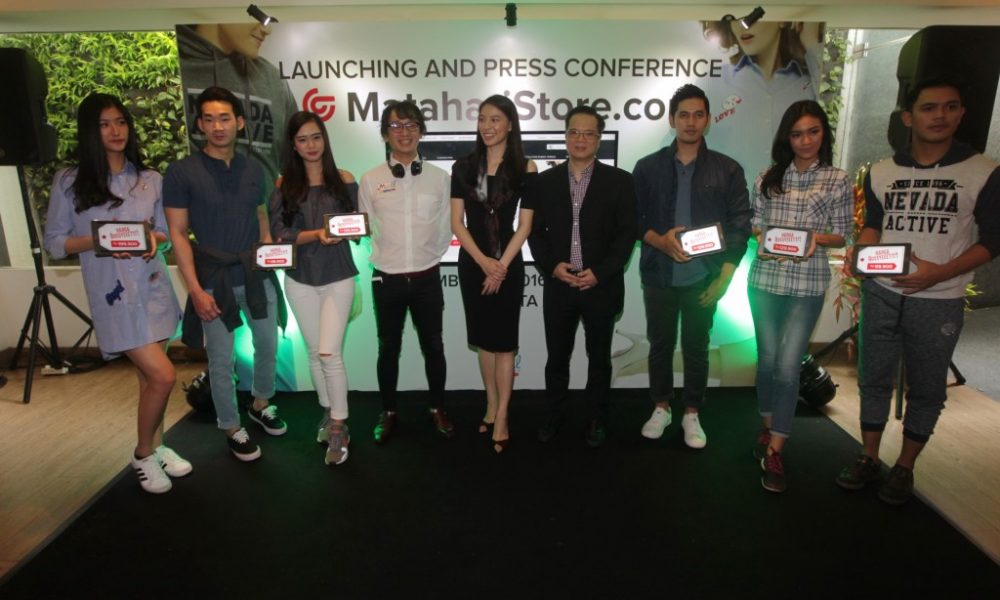 This is done by purchasing 7.3 billion shares in PT Global Ecommerce Indonesia (GEI), the parent company of MatahariMall.com which ownership is derived through its subsidiaries PT Rekata Sinar Bumi and PT Lenteng Lintas Benua.

The agreement is worth about Rp 164.9 billion, translating to about US$12.2 million in transaction. Following this purchase, it will also raise the company’s stake in GEI to a paid-up capital of 12 percent in total, increasing by 3.62 percent.

Prior to this, MDS has also raised its stakes in GEI back in January to 10.33 percent. But the company’s ownership has also since been diluted to 8.38 percent due to investments made by other shareholders.

With potential additional investments from other players which could further dilute MDS’ shares, this has resulted in the company’s decision to expand its control gradually.

“The company sees large potential in the e-commerce sector. With increased stakes in the platform, Matahari secures opportunities for huge returns in the future. We will also be able to synergise MatahariStore.com into Matahari Mall’s existing platform, which will, in turn, widen reach across the country, as well as boost Matahari’s net profit,” MDS management team commented.

It is also reportedly said that MDS intends to maintain a stake of up to 20 percent in GEI by injecting an estimated Rp 590 billion in stages.