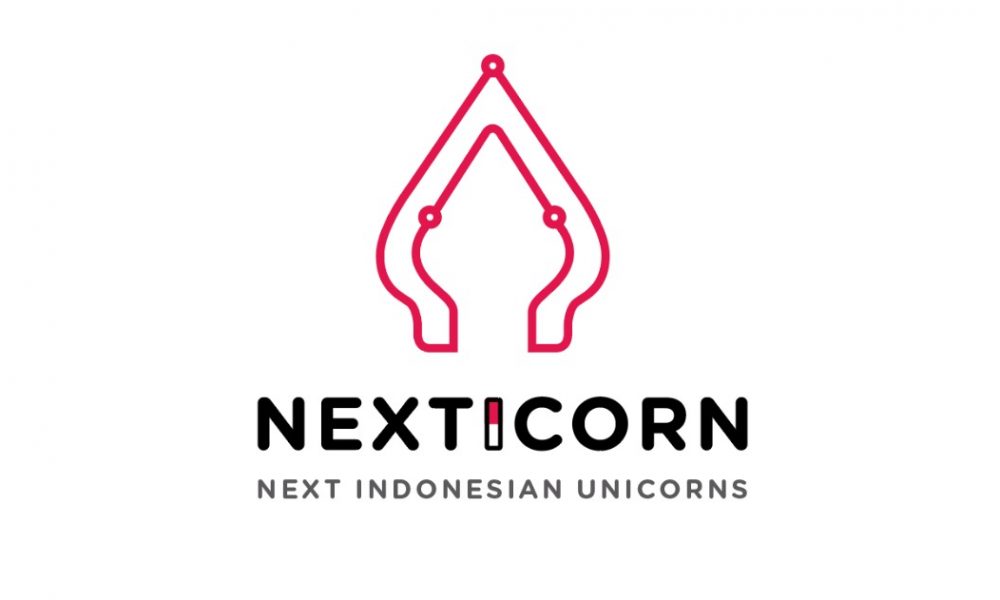 This week, Indonesian IT Minister Rudiantara has launched the NextICorn (short for Next Indonesian Unicorns Foundation) as part of an effort to boost the country’s growing digital ecosystem.

The foundation is intended to establish long-term cooperation between the government and key ecosystem stakeholders in Indonesia, which is expected to assist and accommodate the development of the country’s startup companies moving forward.

Besides connecting startups with venture capitalists, the NextICorn Foundation would also offer support related to business models and technology implementation.

“The NextICorn Foundation represents the government’s commitment to the sustainable development of a digital ecosystem,” Rudiantara explained.

He said the government had the obligation to facilitate the country’s startups to grow and achieve the much-coveted unicorn, or even the decacorn status

This news came after ride-hailing app Go-Jek became Indonesia’s first decacorn when its valuation hit US$10 billion, according to the CB Insights research institution.

Southeast Asia has produced a total of 10 unicorns to date, of which 4 are from Indonesia. These homegrown unicorns include Go-Jek, Traveloka, Tokopedia, and Bukalapak,

Of the four, Go-Jek is the lead unicorn and one of the most talked about startups in Southeast Asia, especially recently with its newly achieved decacorn status.

In fact, Indonesia owes a huge part of the growth of its digital economy to these local startups.

Not only have they brought upon a positive impact on the national economy through the provision of employment, but the startups have also contributed largely in terms of economic growth.

The ride-hailing app, for example, has contributed US$3.13 billion to Indonesia in just 4 to 5 year according to Minister Rudiantra.

Indonesian startups are also innovating and creating new business models. For instance, ride-hailing firm Go-Jek is more than just an Uber clone. They have Go-Med (medicine delivery); Go-Play (akin to Netflix) and Go-Clean (housekeeping services), while Traveloka now earns more from shopping vouchers than it does from trip bookings.

Disrupting and Improving the Way of Life

Looking at these unicorns, they are all examples of how rapid development in digital technology has not only disrupted businesses but improving Indonesian lives

Go-Jek, the country’s first decacorn has changed everything from online transportation to food delivery. Go-Jek has now become the go-to app for people when they are hungry or looking to travel.

With such hype and optimism, Indonesia is very likely to see more unicorns in the next couple of years, but before that let’s look forward to one this year.

The communications minister has also told media reports last year that it is expecting 5 unicorns in 2019.

He also added that the most promising sectors are expected to be educational, healthcare, and fintech.

Really, with a supportive climate and Indonesia’s internet company growing at a healthy rate, it looks as if the country is moving towards high-scale startups or even more unicorns in the near future.