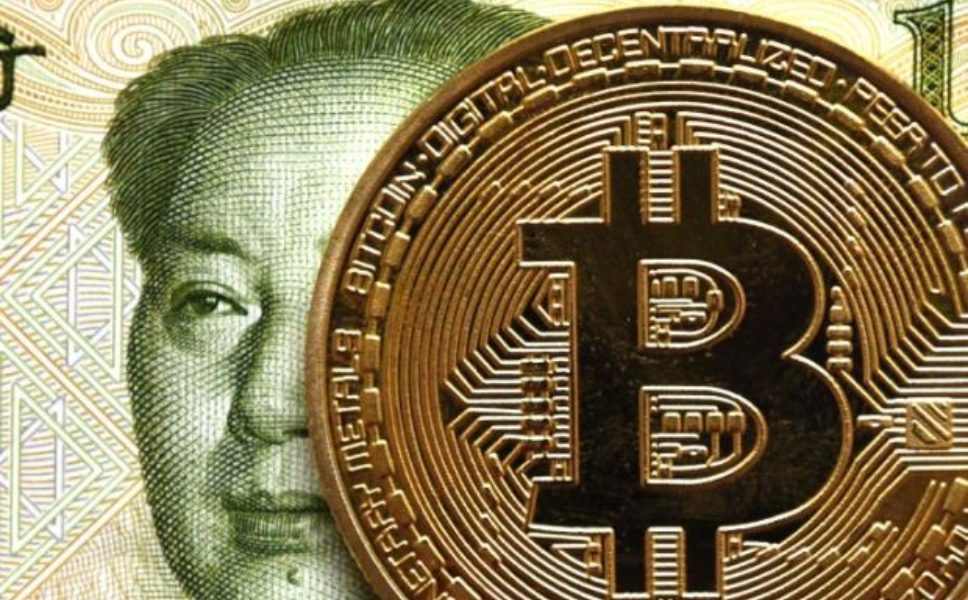 In recent cryptocurrency news from China, three cryptocurrency mining hardware manufacturers – Bitmain, Ebang, and Canaan Creative – have been valued at more than $1 billion to climb up among the ranks of unicorn startups.

If you think about it, there’s a certain irony about how the first government in the world to ban cryptocurrency has now admittedly own three cryptocurrency unicorns.

Just last September, the Chinese government shut down all local crypto exchanges and banned initial coin offerings (ICO) amid fears that they could create financial instability.

Truth is, this is not the first time China has taken such contradictory actions.

In May, China Center for Information Industry Development (CCID), a research unit under the country’s industrial ministry officials had published a monthly rating index on 28 crypto coins and the blockchains behind them.

This goes to show that while China’s government is not a fan of cryptocurrency, the country still recognizes the merits and importance of bitcoin startups.

So, what does it mean to be ranked as a unicorn?

If this is the first time you heard the word unicorn outside the context of a mythical creature or in reference to LGBT, the term unicorn in business is a label given to privately held startup companies that have reached a valuation at over $1 billion in dollar terms.

The term was coined by venture capitalist Aileen Lee in 2013 and was meant to highlight the rarity of such successful ventures by comparing it to the mythical creature. And for the first time in China, the label is used to describe cryptocurrency-focused companies.

This means recognition for the thousands of other cryptocurrency and blockchain startups that are currently operating in China.

According to South China Morning Post, the number of companies which have registered names that includes the word ‘blockchain’ between January and July 16th of this year has increased by 500 percent when compared with the year of 2017.

As of July 16th, 3,078 companies had registered names containing the term qukualian (the Chinese translation of ‘blockchain’) during 2018, bringing the total number of firms with distributed ledger technology-themed names in China to more than 4,000.

Among them, the Top 3 Cryptocurrency Unicorns are: 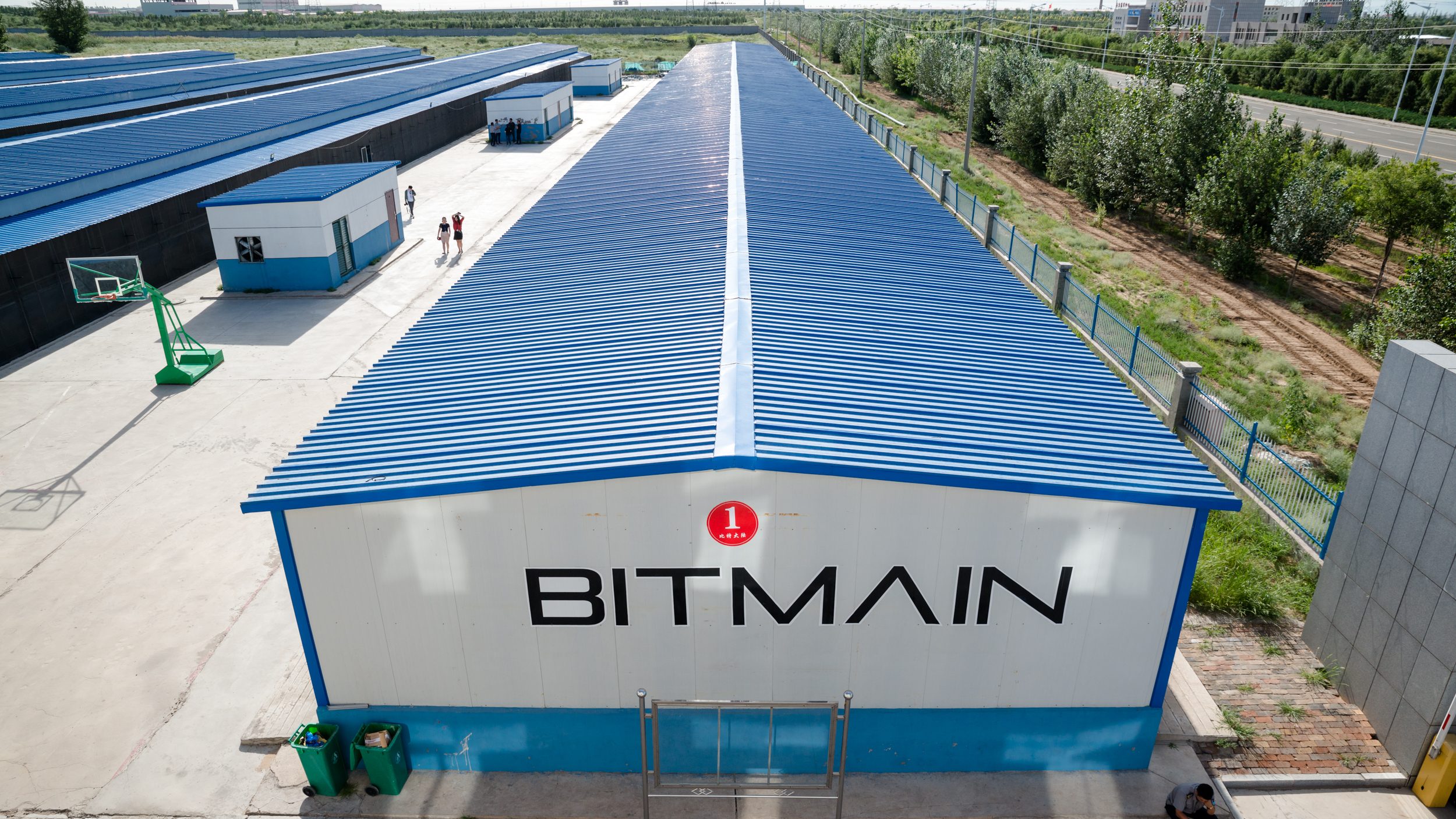 Founded in 2013 by Jihan Wu and Micree Zhan, Bitmain sits at the #13 spot on the list with Hurun valuing the company to be worth 70 billion yuan (about $10.3 billion).

The assessment is reflective of the US$10 billion Series B round funding that Bitmain raked in before its impending initial public offering.

The founder Jihan Wu, was the first person who had translated Satoshi Nakamoto’s legendary Bitcoin whitepaper into Chinese, as well as being the one who approached Zhan with a proposal to create an ASIC chip for specifically mining Bitcoin, known as Antminers.

The startup has also recently opened offices and mining centers in Washington, Quebec, and Israel. These offices are in addition to an expansion plan that has led the company to establish operations in Amsterdam, Hong Kong, Tel Aviv, Qingdao, Chengdu, Shanghai, Shenzhen, and Irkust, Wusia.

Besides, Bitmain’s strategic partnership with Block.one had also helped facilitate the creation and development of EOS one as of the fastest growing and most supported blockchains in the community.

Tied with 20 other companies, Canaan Creative sits at #32 spot with a valuation of 20.34 billion yuan (about $3 billion). The startup is said to be the world’s second-biggest manufacturer of bitcoin mining chips and devices.

This valuation comes as per its financial statement included in part of its IPO filing, whereby Canaan raised 1.3 billion yuan (about $204 million) in its revenue for 2017 alone, marking a 3000 percent year-on-year growth compared with 2016.

Besides, the firm also brought in a net profit of $56 million in 2017, accounting for a six-fold increase as compared to its previous year. Backers of the startup include Jin Jiang International Group, Baopu Asset Management, and Tunlan Investment.

Ranking at the 53rd spot, Ebang is tied with 38 other companies at an approximated valuation of 10.17 billion yuan (about 1.5 billion). Founded in 2010, Ebang Communication started its business with production of hardware products for the telecommunication industry.

It was only in 2016 that the firm entered the cryptocurrency mining business and launched its own Ebit miners. In 2017, Ebang received 94.6 percent of its revenue from the sales of bitcoin miners.

All three companies have recently expressed their desire to conduct IPO on the Hong Kong Stock Exchange in the near future.

Looking at these news, it seems that cryptocurrency is gradually growing into what many are hoping it to be. With these three new China cryptocurrency unicorns, other crypto startups in China are sure to follow the path to these bitcoin mining companies.