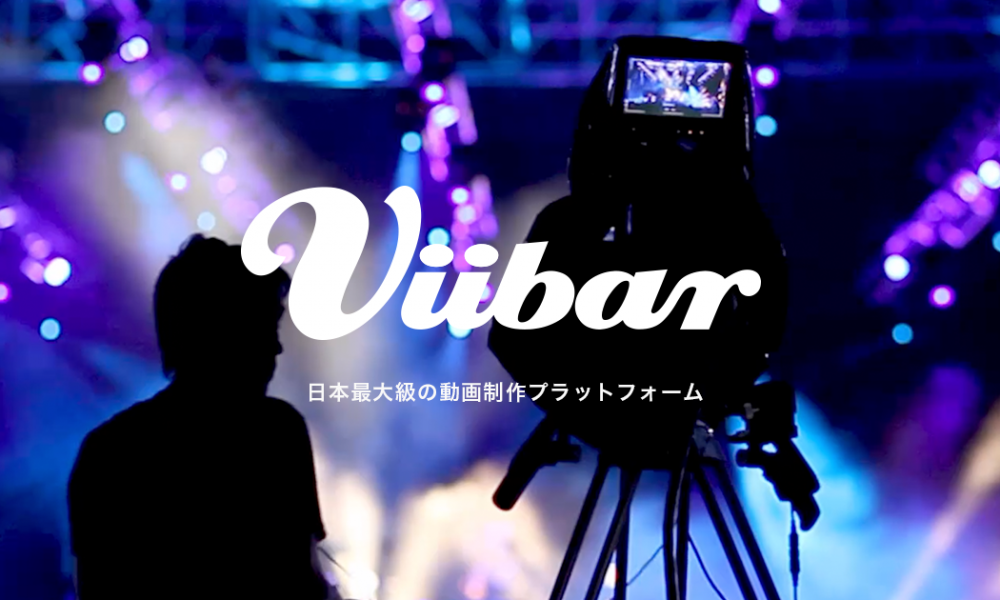 Viibar, a Tokyo-based video production service has announced on 17 January that it has received a US$3.5 million investment from Nihon Keizai Shimbun, a leading business newspaper widely known as Nikkei.

As part of the deal, both parties will enter a partnership to come out with new services and advertisement products for Nikkei’s new digital marketing organisation, N Brand Studio.

Additionally, Viibar will also participate in building a team to develop and provide new services and advertising products in addition to the company’s current main role of supporting content marketing for companies.

In the spring of 2017, the two companies will launch a new media project known as Nikkei Style, which will be managed by Nikkei.

Viibar, who originally supported the crowdsourcing of video materials for companies, in these past few years, has undertaken a new development, venturing in investments and corporate alliance with the media.

The company provided new options for video production, riding the crowdsourcing wave by gathering creators online and streaming production through their production platform.

Since its inception in 2013, the startup has assembled about 3,000 online creators with the number of companies using their service climbing to 600.

“Media is a collection of content,” Kamisaka said. “We have a commitment to creating an environment where it is possible to focus on creative pursuits. We are not just intermediaries matching creators with projects, but through evaluating creators, and paying attention to various results, we have been able to confirm that this is the correct direction to take.”

From the onset, they did not simply provide crowdsourcing for video production, but also dabbled in the media, using the funds received from Yahoo Japan in their previous round, and Bouncy, their version of distributed contents.

Along with this business partnership, Viibar will also receive approximately 400 million yen (around US$3.5 million) in the latest funding round from Dentsu Digital Holdings and Globis Capital Partners as well as Nikkei.

With this, Viibar is looking to use its brand-name media and distribution to move to a new stage. In turn, this then becomes a test of whether they can expand as a business by taking this next step away from a production platform.

“I think it comes down to whether or not we can make a strong brand. A strong brand means that the media has a fan base and its cost per acquisition (CPA) is low, and if this is solid, then it does not matter whether the content is offered via a platform or via our own media,” Kumisaka explains

The company is planning to expand their team of about 40 to 100 people.