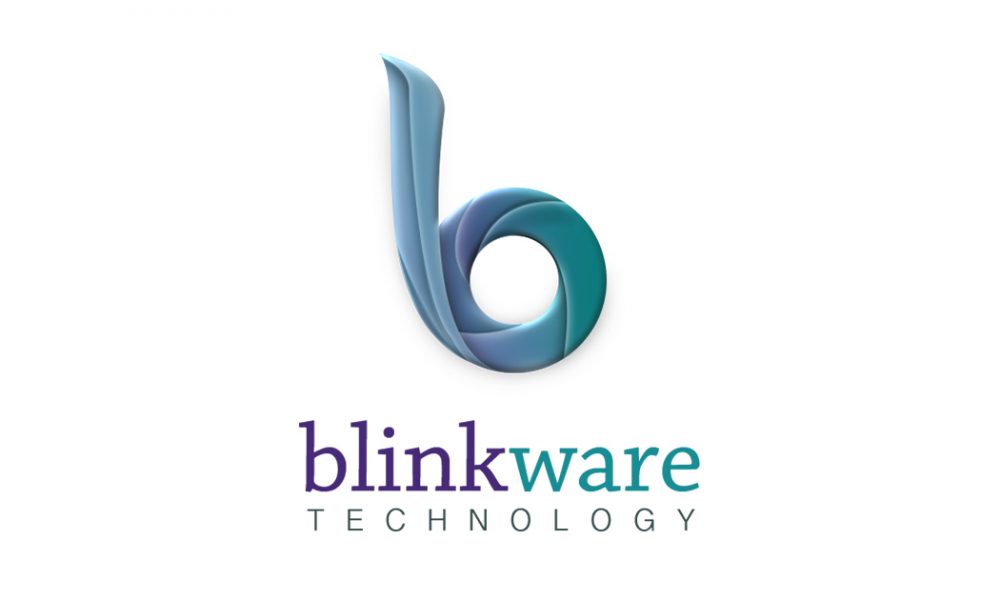 Malaysia’s Blinkware Technology, a motion and gesture platforms provider is raising US$2 million from venture capital funds to help fund its research and development efforts to roll out the Software Development Kit (SDK) for client applications.

The fundraising process is facilitated by Singapore-based investment platform Fundnel . However, the figures and names in regards to Blinkware’s investment were not revealed in due diligence with some VCs.

“Hence, whilst a fully working product has already been widely deployed across banks, shopping malls, etc., the release of the SDK will support the development of external and independent applications, helping Blinkware to scale beyond its current solicited horizon,” Blinkware Founder and CEO Alvin Koh said.

Established in August 2013, Blinkware Technology is a motion and gesture platform provider with key strengths in media, education, data analytics and medical technology. Backed by Vickers Venture Partners through a share swap exercise, Blinkware has a team of programmers, designers, animators, and technicians with diverse capabilities.

Its technology is implemented and delivered across telecommunications, digital advertising, automotive, and manufacturing sectors in these key regions, making traction in Malaysia, Indonesia, and Italy, as well as building strong inroads across the Philippines, Myanmar, and China through strategic partners over the last year.

“Upon the launch of our upcoming “AIRRE” SDK, we expect considerable scale across the globe through a license based model that will be easily accessible via our online portal,” Koh added.

The AIRRE SDK aims to enable developers and industries to leverage on its motion, gesture and facial recognition platform to design, create and execute new applications and products utilising low-cost 2D cameras, ultimately revolutionizing and simplifying human interaction with systems.

Blinkware has recorded profits in the second year of business and an average year on year double digit growth in profits. “We forecast 2017 to follow the same rate of the expansion into new markets. Moving towards 2018 we are expecting a leap in profits with the introduction of our AIRRE SDK complementing revenue generated from our existing business model,” Koh said.

Prior to this, the firm had also acquired Shanghai-based 2D Camera Technology firm Mobinex to position itself as a provider of Motion and Gesture technology in South East Asia. The previous funding was an angel round of US$600K which was secured at the early stages of the company.