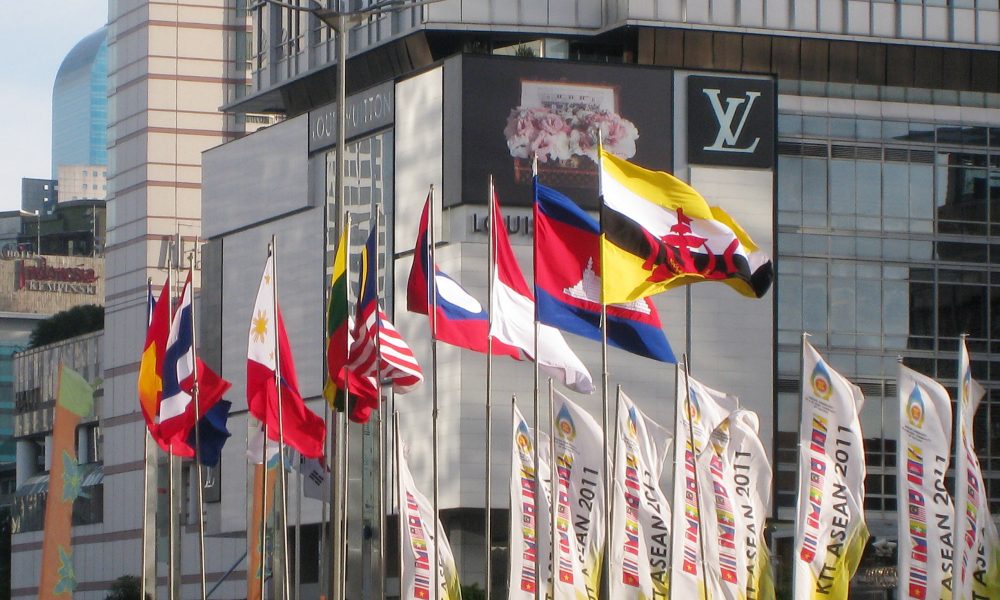 Through linking the four national bodies together, AVC is intended to facilitate greater knowledge sharing and collaboration among venture capital firms and early-stage businesses throughout the region, in addition to closing more deals.

Speaking of the deal, MVCA Chairman Shahril Anwar Mohd Yunos said, “the inclusion of MVCA will open up communications with Limited Partners, General Partners, and entrepreneurs across respective countries and provide an effective platform for fundraising, investment syndication, and exit opportunities.”

Established in September 2016, ASEAN Venture Council was initially set up by the Singapore Venture Capital and Private Equity Association with the purpose of creating a coalition to bolster inter-country relations.

It is intended to drive the development of the venture capital industry in a more concerted effort across the region leveraging on each other’s strengths and capabilities – particularly in the areas of events, advocacy, research, education, and deal flow.

Jefri Sirait, the Chairman of Amvesindo explained that “the growth of AVC translates to wider coverage and opportunities for potential deal flows.”

With the addition of MVCA as a new member country, this will strengthen the collaboration between national associations as they leverage on each other’s individual capabilities, synergies, and best practices, which in turn will support the regional entrepreneurial and financial ecosystem across the ASEAN region.