Three Southeast Asian Startups Poised to be the Next Unicorns 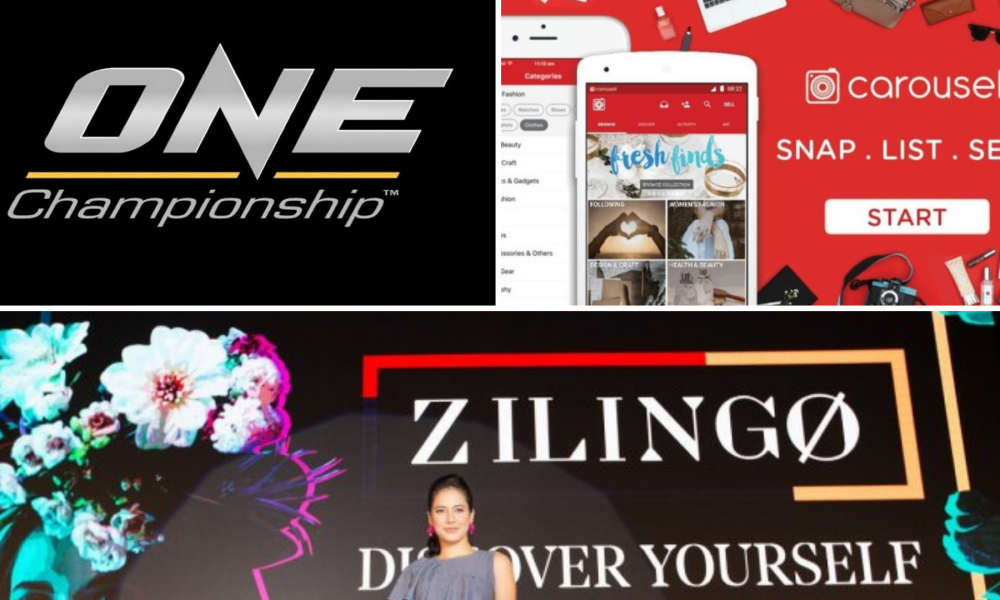 It’s two months into 2019, and more startups are poised to join Southeast Asia’s old guard of unicorn companies as funding are flooding into the regional startup scene.

Majority of capital are continuously associated with a few familiar names. Late-stage companies are raising larger rounds and putting them closer to the US$1B billion valuation.

Here are three potential unicorns that you have to keep an eye out for in 2019:

A potential Southeast Asian unicorn is 3.5-year-old Zilingo. The ecommerce startup announced on Tuesday that it has secured a US$226 million Series D round.

EDBI, the corporate investment arm of Singapore’s Economic Development Board also joined the round as a new investor.

This Series D round takes Zilingo total proceedings since its inception to US$308 million, making it one of Southeast Asia’s highest capitalized startups.

According to TechCrunch, Zilingo is close to unicorn status with just a rounding error away from US$1 billion (a number the startup is likely to come across sooner or later given that its Series D was made so rapidly).

Zilingo is the brainchild of CEO Ankiti Bose and CTO Dhruv Kapoor who founded the service capitalizing on Southeast Asia’s growing mobile adoption and internet connectivity.

The two aim to bring small fashion vendors from the street markets of cities like Bangkok and Jakarta into ecommerce.

However what contributed to its speedy growth since its founding was its expansion moving from consumer ecommerce to business-to-business service.

The startup ventured into a network of supply chain pieces for retailers or brands, including manufacturing, logistics, and even payment.

With this, anyone interested in private labels or fashion selling could use Zilingo as a one-stop solution to make and source their product.

Since setting up its first presence in Thailand and Cambodia in 2015, the startup has grown to have offices in eight countries with 400 employees.

The latest proceedings will continually propel the startup as they are preparing to launch in Australia soon and further aim to digitize Asia’s fashion supply chain.

Since its inception in 2011, the startup has emerged with the largest selection of elite Asian martial artists practicing various martial arts originating from Asia such as Silat and Lethwei.

It wasn’t smooth sailing at first. The first three years of ONE Championship for founder Chatri Sityodtong was living hell.

People at the time did not understand ONE Championship’s vision then, broadcasters, brands, advertisers, and even potential employees turned him down.

It was when they finally realized their platform is based on humanity that they started to grow.

“We finally figured out that people don’t watch because of the punch or the kick or the submission. People watch because their heroes are representing their country on the global stage of martial arts,” Sityodtong said.

Martial arts aside, technology has also been a big part of what ONE Championship does. The media company leverages online broadcasting and social media to hold live events every month across cities all over Asia.

Through this online strategy, the startup has seen a 58% increase in total fans year on year, nearly five times more video views at 299 million, and more than 3 times social media shares at 746K.

Currently, One Championship has a global broadcast to over 1 billion potential viewers across 128 countries.

The startup’s latest funding is its US$166 million-worth Series D led by Sequoia which has placed the startup near US$1 billion valuation.

Expanded across 19 cities and seven countries around the world, Carousell solves a pain point for consumers by making the exchange of goods and services more accessible.

Its founders are three young Singaporean entrepreneurs – Marcus Tan, Siu Rui Quek, and Lucas Ngoo – who initially set out to build technology that served the world.

“We still have a long way to go in realizing our vision for Carousell,” Carousell’s co-founder and CEO Quek Siu Rui said.

“Carousell’s purpose is to be more than just a transactional platform. Our end goal is to grow a community of millions of people around the world who share our belief that changing the way we consume things can make life more meaningful.”

To this point, the startup has so far raised about US$126.8 million in funding from seven venture capital firms in the process including Sequoia Capital, 500 Startups, and Quest Venture.

In related news, Carousell has been strong at forging partnerships. The startup teamed up with GoJek in January to offer new riders $13 in vouchers when they download the app through ads on Carousell.