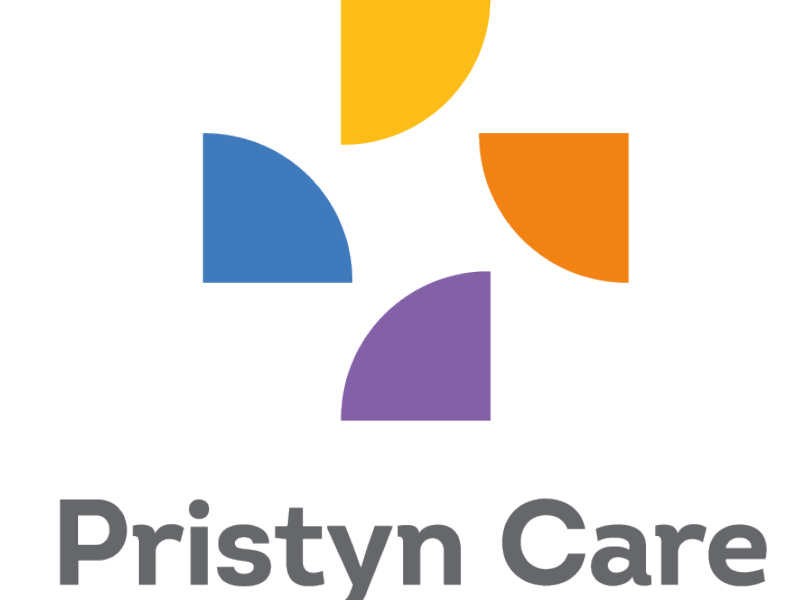 The Gurugram-based healthcare startup has entered the unicorn club after raising about $85 million (Rs 641 crore) in a Series E funding round led by venture capital Sequoia Capital.

Tiger Global Management, Hummingbird Ventures, Epiq Capital, QED, and Amber Winter were among the many investors that participated in the round.

Rs 223.85 crore was contributed to the round by Sequoia Capital followed by Tiger Global, which invested about Rs 150 crore. Amber winter Ltd and Hummingbird Opportunity Fund contributed Rs 111.92 crore and Rs 59.73 crore respectively, while Trifecta and Dream Duo LLP put in Rs 37.64 crore each.

The funds were raised at a post-money valuation of $1.3 billion.

Pristyn Care’s valuation touched $550 million after it raised $53 million in a Series D round le by Tiger Global in April this year. Existing investors Sequoia Capital, Hummingbird Ventures, and Epiq Capital had also participated in the fundraising.

Pristyn Care was founded in 2018 by Dr Vaibhav Kapoor, Dr Garima Sawhney, and Harsimarbir Singh. It provides surgeries for over 50 diseases such as hernia, sinus, gallstones, and cataracts, using medical technologies such as laser and laparoscopy. The company is present in more than 30 cities and towns. It has almost 100 clinics and operates in more than 400 hospitals, with a network of more than 300 medical experts.

They are the 4nd Indian startup to join the unicorn club this year.