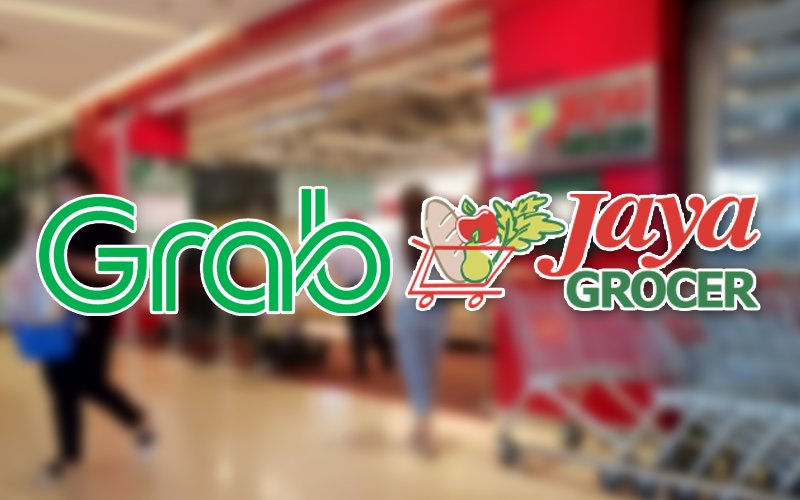 In the filing, Grab said that it has entered into a share purchase agreement with the Malaysian firm to acquire all its ordinary shares and 75% of the preference shares. They will also have the option to buy the remaining 25% preference shares of Jaya Grocer after the transaction.

While the financial terms of the deal were not disclosed, The Edge Malaysia estimated the deal to be between RM1.5 billion to RM1.8 billion ($350 million to $430 million), citing sources.

Grab intends to partner with a local investor, which will own 50% of the voting shares in Jaya Grocer. But no further details were disclosed on who this local investor will be.

Jaya Grocer has 40 stores across Peninsular Malaysia, with a large majority being located in the Klang Valley near the capital city, Kuala Lumpur.

The acquisition is expected to close in the first quarter of 2022 if customary conditions are met. Jaya Grocer will become a Grab subsidiary and their financial results will be consolidated by Grab.

Found in Malaysia and headquartered in Singapore, Grab went public on the Nasdaq earlier this month following its record $40-billion merger with special purpose acquisition company Altimeter Growth Corp. This listing gave them $4.5billion in cash proceeds. Grab runs e-grocery, e-hailing and food delivery services along with other features on its app. They also applied for a digital banking license in Malaysia through its joint venture with Singtel. The country’s central bank is expected to issue five licenses in the first quarter of 2022.

AIGF has invested in Jaya Grocer in 2016, for a price of RM300 million. Founded in 2007, it grew from over 10 stores when AIGF first invested, to more than 40 stores nationwide currently.

While financial details of the deal were not disclosed, AIGF partner Daniel Yong said in a statement that the sale allowed the firm to “realize significant value” for its investors.