THE SHARING ECONOMY IN ASIA: PASSING FASHION OR RELEVANT TREND? 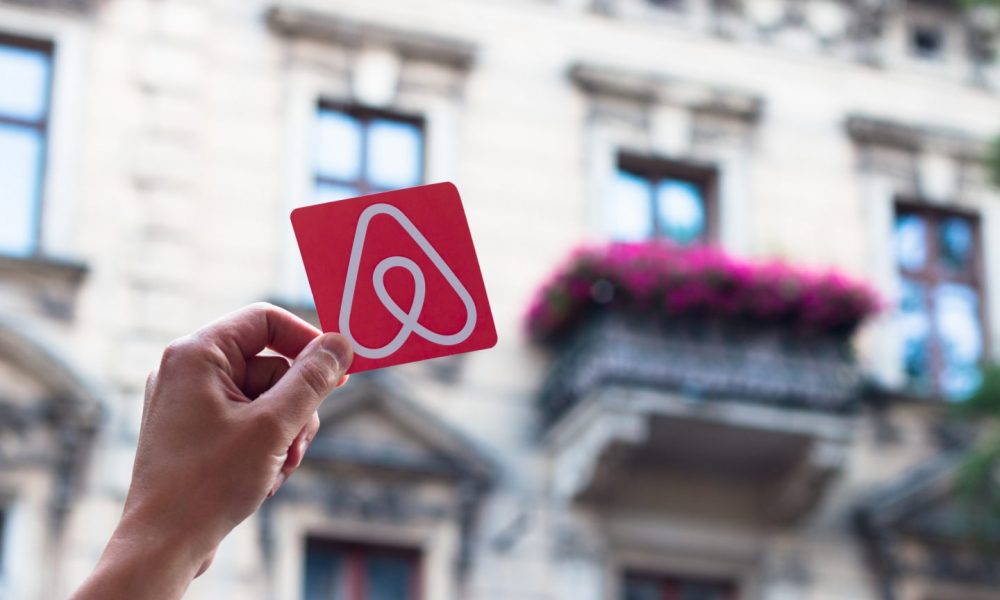 Most people don’t notice it. But it is intriguing how Uber, the world’s largest taxi company does not own any modes of transportation; or how the popular media owner Facebook does not create any content. And these are just two examples of businesses in the sharing economy.

A time where crowdsourced assets become the core of the supply chain, the sharing economy is gradually replacing the traditional large-scale production. Roles of designers and manufacturers or distributors and retailers are blurred with most businesses operating on a peer-to-peer model.

BUT, WHAT IS THE SHARING ECONOMY?

You may be familiar with taxi services like Uber or home-sharing service Airbnb, but what exactly is the sharing economy? What is it that makes these companies different? Just as its name implies, the sharing economy describes a system that is based on shared assets rather than individual ownership.

Through sharing, this brings along the benefits of allowing assets that would otherwise remain idle to generate more value. For example, renting out a vacant room or an unused car. This can provide owners with more income and the people who share or rent assets can cover the cost of full ownership.

With this new paradigm, the balance of power is thus shifted from manufacturers to consumers, curbing large-scale production, and succeedingly creating a new business cycle, i.e. Interface Owners.
Exemplary to the sharing economy, Interface Owners refer to startup companies like Uber, Airbnb, and Facebook which act as an intermediary in these peer-to-peer transactions.

But Airbnb and Uber are just the tips of the iceberg, various sharing economy startups have emerged across the globe especially in the Asia Pacific Region. From China-based Didi Kuaidi to Singapore headquartered Grab, various businesses have emerged in Asia, covering almost everything from vegetables to designer handbag.

CHINA IS THE WORLD LEADER IN ONLINE SHARING SERVICES 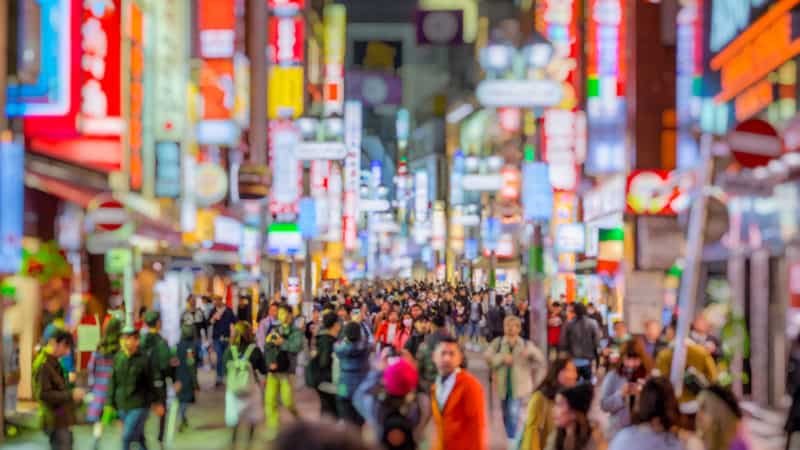 Although the United States has been the pioneer of sharing businesses such as Uber and Lyft, Asia, in general, is the region to offer innovative services that bridge many existing gaps in life today.

From Meicai, a startup that connects farmers and restaurants to the infamous Touch which launched and withdrew its shared sex doll services, China has been in the frenzy of the sharing economy. In fact, in China alone, about half of the country’s population, that is 1.4 billion people are using online sharing services.

But at the same time, China’s soaring sharing startups are failing. By the end of November last year, at least six well-known bike-sharing startups has shut down, and more than RMB 1 billion (about US$ 150 million) in deposits could not be refunded to useers.

The question, then again is not how popular it will be but rather is it sustainable?

ATTITUDE ABOUT SHARING: IS TRUST A PROBLEM?

Ultimately, trust is at heart of the sharing economy. Just look at Airbnb who persuade people to rent out their homes to complete strangers, are reassured that the renter has been checked across social networks and the web.

Similarly, an issue of trust has also burst in the Asia Pacific scene. A prime example is seen in China whereby startup E Umbrella has lost most of the 300,000 umbrellas that it has rented out in the country. Other cases are the frequent vandalism of shared bicycles, whereby one case in Singapore sees a person throwing the bicycles from their apartments.

But it’s not just from consumers perspective, the sharing economy has received critic for roughshod over regulatory and tax regimes, gaining an inappropriate business advantage. It is also arguably paying low pay to service providers when compared to the pre-sharing economy. 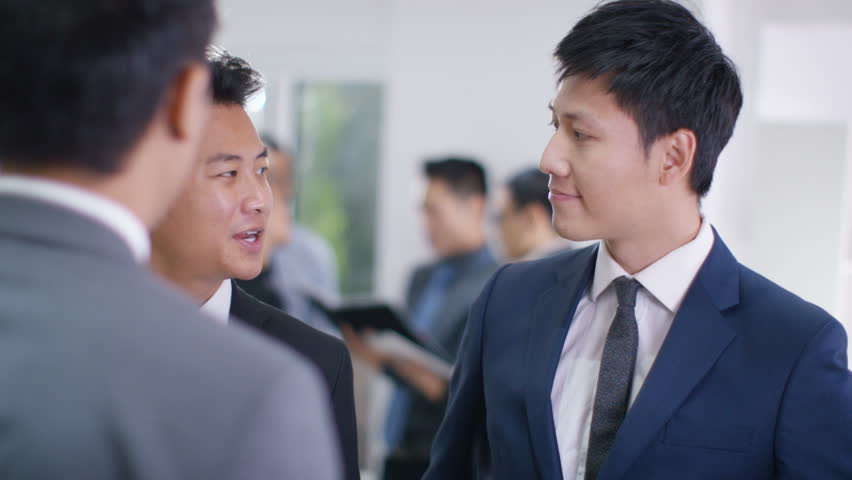 FROM A LOCAL PERSPECTIVE, SHARING ECONOMY IS THE WAY TO GO

Then again, despite the hiccups. From a local perspective, companies such as these are succeeding in the Asia Pacific region due to customer’s need to have something quick and on-the-go, which is the formula provided by all these platforms like

Besides, these business models have better chances to grow, adapt, and scale up. Though unlike full-stacked companies that have ownership of the whole production line, they are still able to have a sort of quality control over the services or products being streamlined into their platform.

Take a company like Grab, there is a number of standards and requirements that the platform requires of the user base before you can register. This makes it one of the power player in the equation.

Southeast Asia, on the other hands, has foreseen a spread of office sharing startups in crowded cities like Kuala Lumpur and Singapore. This sharing economy not only solves the problem of lack of space but rather it also provides a cafe-like environment where minds can mingle and connect.