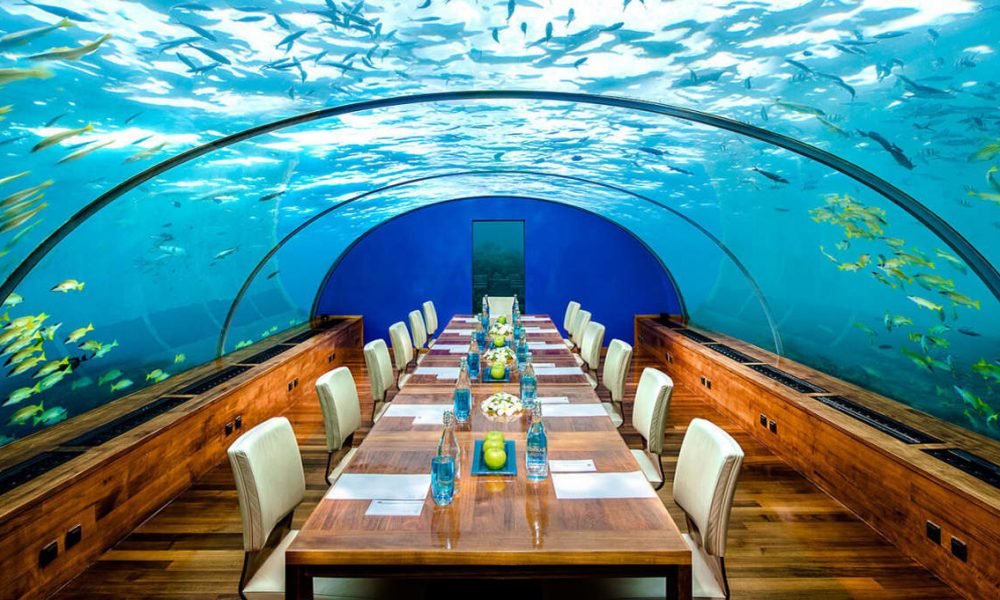 Gurgaon-based Holiday Triangle Travel Pvt. Ltd, the operator of TravelTriangle.com, on Monday, has raised US$10 million in a Series B round led by RB Investments, along with the participation from existing investors SAIF Partners and Bessemer Venture Partners.

With this round of financing, the platform plans to enhance features in the product and increase the organic traffic on the platform, as it aims to work towards profitability in the next 18 months.

“We have grown faster than OTAs (Online Travel Agents) in the leisure segment and are now fast approaching their scale. With this new round of investment, we will be able to achieve our vision faster. Our success up till now has been the effort of our super-motivated team,” said Sankalp Agarwal, the Co-founder and CEO of TravelTriangle.

Additionally, TravelTriangle also plans to convert this investment into offers for both their suppliers (tour operators) and users – through building a software for their supplier’s walk-in clients and expanding the EMI payment feature for users.

With a team of more than 400 people, TravelTriangle operates from offices located in Noida, Gurgaon, Mumbai and the United States. To date, the company has a network of over 640 travel agents, in which it expects to increase to over 1,500 agents in the next 18 months, according to Agrawal.

The company also aims to serve more than 100 holiday destinations across India and worldwide. At present, its content attracts around 2 million monthly visitiors on its website and has served travelers from more than 65 countries.

Previously, the travel platform had raised a US$1.7 million pre-series A funding from SAIF Partners in July 2014, followed by a series A round of US$8 million from Bessemer Venture in April 2015.