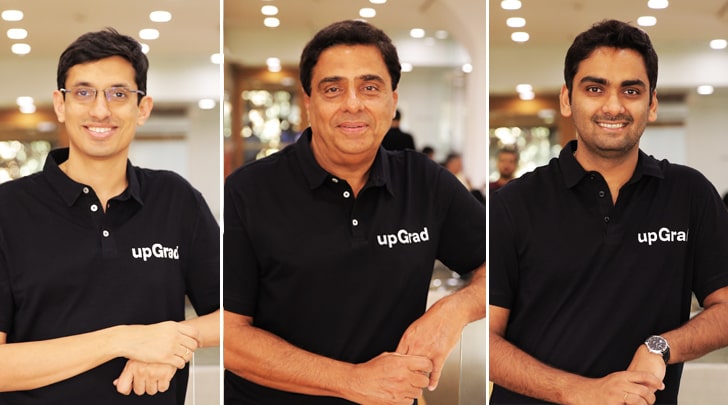 India-based edtech unicorn that was founded by Ronnie Screwvala, a cable TV-era entrepreneur has doubled its valuation after raising $225 million in its latest funding round.

The latest funding round included billionaire James Murdoch’s Lupa Systems and U.S. testing and assessment provider Educational Testing Service which develops standardized tests such as the Test of English as a Foreign Language (TOEFL) and Graduate Record Examination (GRE).

Existing investors such as Temasek Holdings, along with family offices of billionaires Lakshmi Mittal and Sunil Bharti Mittal also participated in the funding round.

The company offers short courses on entrepreneurship and data science. UpGrad spans several segments from test prep to overseas education and undergraduate degrees to campus courses in 250 universities. Its offerings include finance, law, business, and software courses for the 18-60 group.

UpGrad’s founder, Screwvala confirm the funding amount but declined to comment on the valuation of investors. The funding round is set to increase by a further $100-million during a second close at a higher valuation, said a source.

In the financial year ending next March, an estimated 3 million learners will take up upGrad courses that run from a few months to a few years, and cost 50,000 rupees ($640) to 800,000 rupees.

Besides India, the startup has a presence in Indonesia, Vietnam, and the Middle East. Screwvala said in a statement that “India will write the global higher-edtech story.” He also said that “There’s an insatiable global appetite for upskilling and upgrading to diplomas, degrees, and doctorates, all of which have measurable outcomes such as a new job, a raise, or a promotion.”