The shopping bonanza has finally ended. The month-long sale period that starts from the 24th of November on Black Friday and succeeded by Cyber Monday, as well as the never-ending End-Year Sale. For the Asia Pacific region, however, it has already started on 11.11 on China’s annual shopping gala known as the Singles Days.

It is a time when hundreds of millions of people worldwide surge onto the web and buy billions of dollars worth of stuff within a 24-hour period, creating a record expenditure that is way bigger than both Black Friday and Cyber Monday combined. This year, Jack Ma managed to nab yet another US$25 billion on the occasion, breaking his own record from the previous years.

However, if you were to look back just a few years ago, one would have thought that the e-commerce battle has already been settled with Amazon and eBay taking the top spots. But then come along Japan’s Mercari, India’s Flipkart, and Jack Ma’s Alibaba that has set out to carve its own niche in the field. 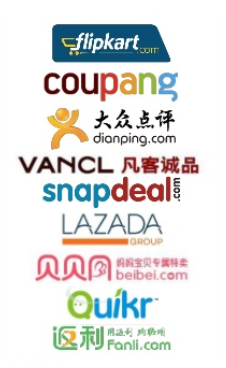 Today, there are altogether 34 unicorn companies in the e-commerce sector and most are based outside the United States. China is home to 15 e-commerce startups that owns a valuation markup of more than US$1B whereas India also houses 3 e-commerce unicorns.

It’s no sheer coincidence, as there is a reason why these latecomers are increasingly becoming more significant and influential. One reason being mobile immersion.

The internet took off a bit later in Asian countries compared to its Western counterparts. The timing made it so that the first online experience for Asian internet users has been Facebook, giving Asian countries way to significant growth in internet adoption rate.

This created a different platform for Asian countries as almost all if not more than 90 percent of the population are internet savvy, having ownership to a mobile phone in one form or another. And most importantly, this growth in internet users across all demographics and regions has accelerated development and proliferation of e-commerce driven models.

Mobile immersion, however, is only a driver. There are other keys to why Asian e-commerce startups are rising so fast as compared to their Western peers. 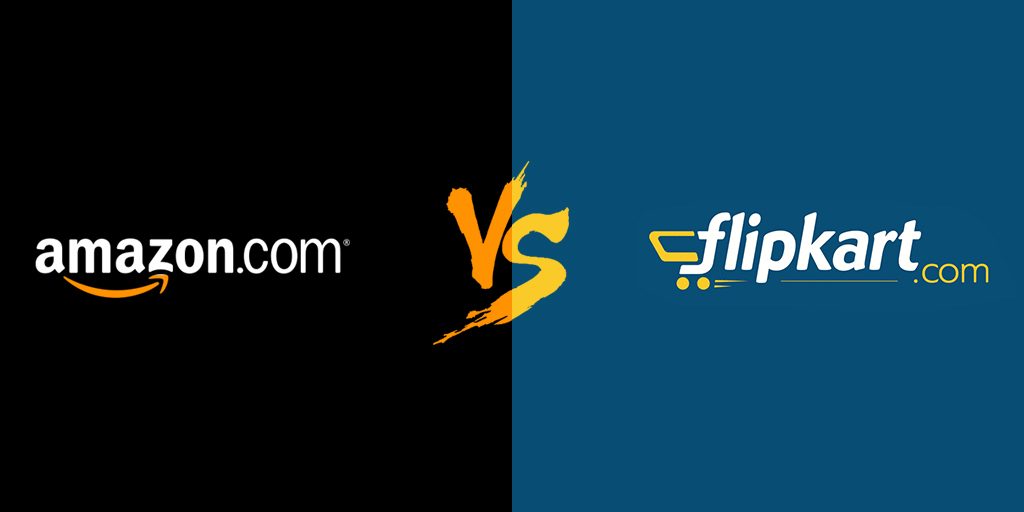 Last year, it created a stir when Amazon tried to enter India’s e-commerce market with US$5 billion earmarked, but still, Flipkart remains to be the biggest e-commerce player in the region, landing Amazon at second place.

The reason as to why Flipkart’s cites its success is based on the startup’s focus on user experience. In 2015, the startup took a bold move and adopted an app-only strategy where they developed a progressive web app combine the best of its native app and website. The web app runs instantly, work offline, and re-engage users tripling their time onsite.

The Indian company also has a focus on relevancy, having hired AI experts to improve their product recommendations and customer interface. 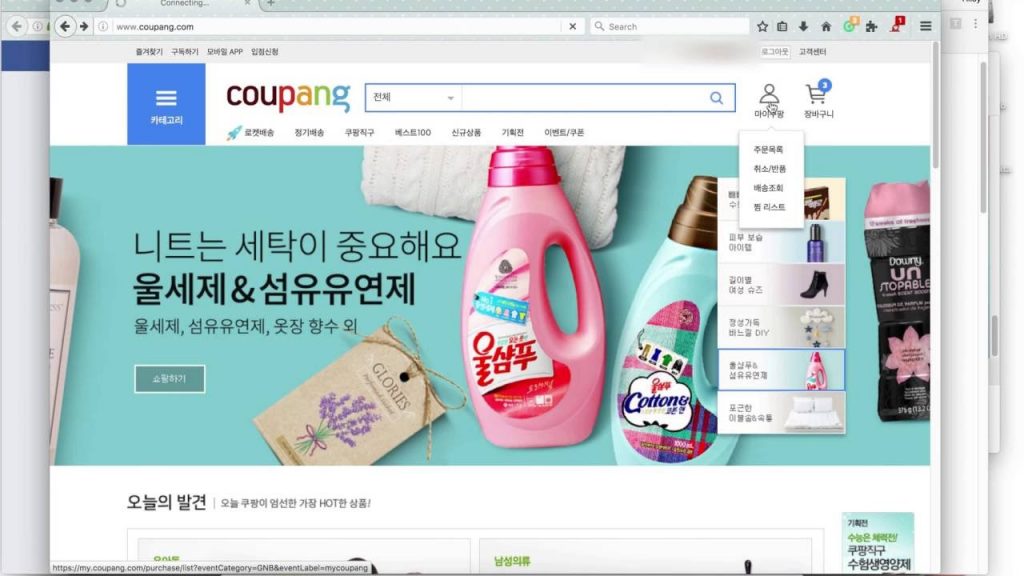 In South Korea, there’s another emerging e-commerce startup which is carving its own niche in the online buy and sell the platform. It is disrupting the Fast Moving Consumer Goods (FMCG) sectors, moving consumers online to buy processed foods, toiletries, and over the counter drugs.

One of the toughest nut to crack according to Branding Asia, the percentage of FMCG shopping globally is at an overall 4.4 percent. However, the FMCG completed via e-commerce in South Korea is at a hefty amount of 16.6 percent, while the United States pales in comparison with only 1.4 percent.

So how did Coupang win the game at FMCG when all other countries could not? Yes, Korea has a high smartphone penetration rate with highly dense population confined to small cities, but so does other cities like Tokyo or Bangkok.

The story is Coupang started off as a Korea’s version of daily deals site like Groupon, but soon founder Bom Kim realized the failings of the business model and pivoted to become an e-commerce platform that not only owns the marketplace but also shipment and fulfillment capabilities. 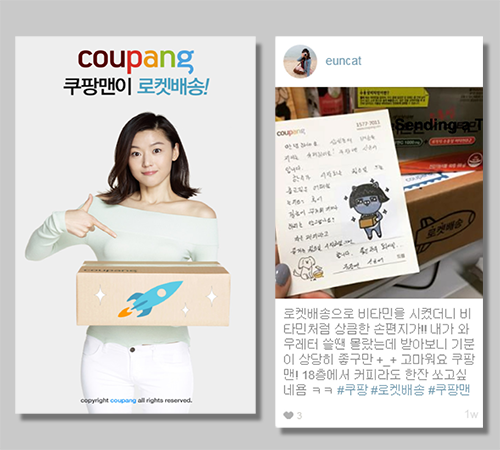 Rather than his business model, his success was derived by his customer-centric approach. The startup provides a choice selection of on-demand commerce and same day delivery whereby the latest would be the very next day. This provides customers instant gratification, and they end it off with a handwritten thank you note – a small but fine touch, touché.

According to Stéphane Roger, global director of shopper and retail at Kantar, “Coupang is successful because their service delivery staffs acted as the brand ambassadors. They built their businesses from the ground up on customer service.”

In Japan, a peer-to-peer marketplace for selling second-hand goods, Mercari achieved its unicorn status in March 2016 after it has raised its Series D round worth US$74 million. It places itself as a peer-to-peer marketplace app and a notable point of this startup is that it’s pushing through not just locally but worldwide as well, entering into European and American markets as well. 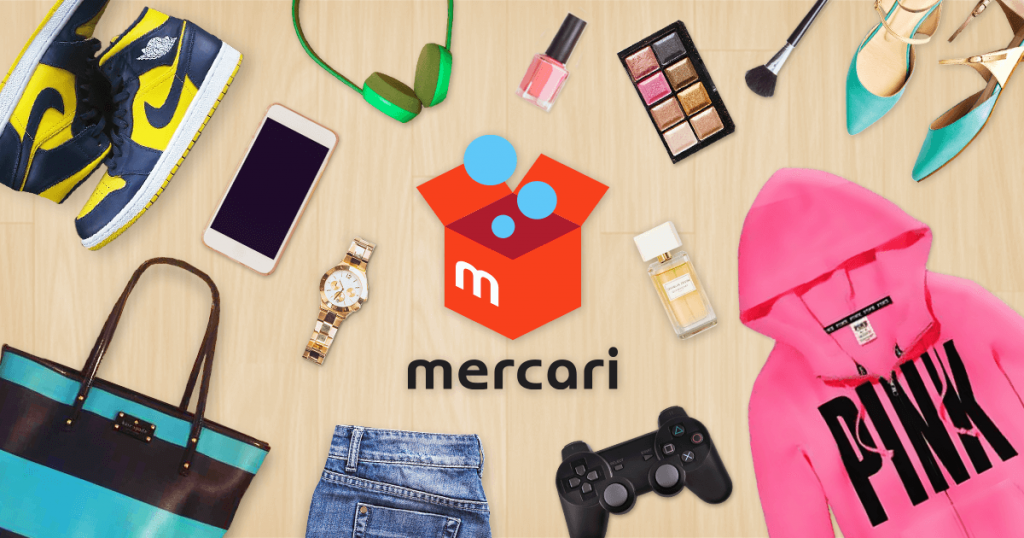 Kei Nagasawa, the CFO of Mercari cites superior user experience as their reason for thriving. He boasts that it does not take more than 3 minutes to list an item in their marketplace. Besides, on Mercari, items are sold really fast, with more than 50 percent sold within 24 hours.

Besides, the startup also strive to provide a one-stop solution whereby delivery solution is also provided, as they established a partnership with logistics partner Yamato Holdings.

Then again, who can forget the e-commerce titan in China led by Jack Ma? While Amazon has a good increase of 30 percent this year, Alibaba’s stock has nearly doubled. Though it is arguable that there is a difference in the Chinese market – and middle class – that is growing much faster than the US market.

But Alibaba has not just set its sights on just the middle class, the ambitious entrepreneur is an innovator – setting sights on singles with its 11.11 one-day shopping festival which has raked in US$25 million this year. Besides, the startup has much in-house innovation including a drone delivery which is intended to expand its market even to the rural areas in China.

Also unlike the Amazon effect in Western countries where brick and mortar stores are gradually closing down. In China, it’s a different story, China’s two largest e-commerce platforms Alibaba and JD.com are expanding their business into bricks and mortar stores.

At the end, the setting of mobile immersion in the Asia Pacific region is not the only catalyst for this fast growth in e-commerce startups. To win, startups need to establish a world-beating solution and a clear point of differentiation that will make your users stick with you.

Like Alibaba with their Singles Day or Coupang with their personalized thank you notes, customer-centric innovation is really the ultimate key to any e-commerce store.