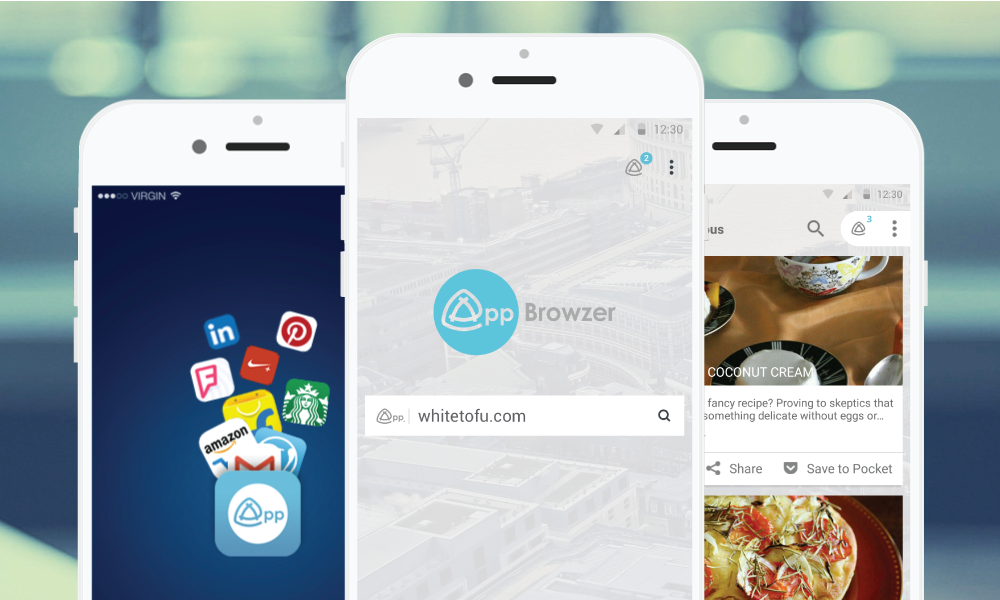 Deepak Gurnani is a distributor and producer of Indian movies and has invested in more than 50 companies across the globe, holding stocks in Singtel and HSBC. This round of investment in AppBrowzer is his first investment in India.

Founded in 2015 by Sunny Gurnami and Venkatesh Rao, AppBrowzer is an application that allows users to search, discover and use various apps without any download or installation. This helps users in saving storage space on their mobile devices and data costs used for the installation and update of apps.

Last month, the company had a soft launch of its business-to-consumer (B2C) offering, that is a marketplace of mobile applications housing over 150 popular apps from various segments, including shopping apps Flipkart and Amazon, news apps CNN and TechCrunch, as well as education app Khan Academy where users can instantly access any of these apps without installation.

The startup also plans to launch its business-to-business (B2B) platform soon where developers and businesses can build and host their own instant apps. In this platform, the process of making apps is made easier whereby a developer can build an instant app in less than a day or two.

“We are looking to achieve at least 25,000 downloads before launching our B2B platform,” the co-founder and chief executive of AppBrowzer, Sunny Gurnani said. “We have also taken and merged the best bits of the web and native app technologies to create this platform. When a developer builds an app, it’s a web app but it gives a native experience to the users.”

The company also claims that the soon-to-be-launched B2B platform will be its main monetisation window, although the B2C platform would also contribute to a smaller portion of its revenues, primarily from advertisements and sponsored apps.

AppBrowzer competes with Tapzo, which was earlier known as Helpchat, a personal assistant platform. While Tapzo ties up with companies like Uber, Ola, Freecharge, Zomato and Swiggy to integrate their APIs to build apps within the platform, AppBrowzer keeps the builder platform open for developers and businesses to build and host their apps on the platform.

“A significant amount of the capital will be invested in building and launching the product, as well as the for talent acquisition. We haven’t done any marketing so far. Now, the focus will be on expanding the team and marketing the product to initiate good traction,” Sunny adds.