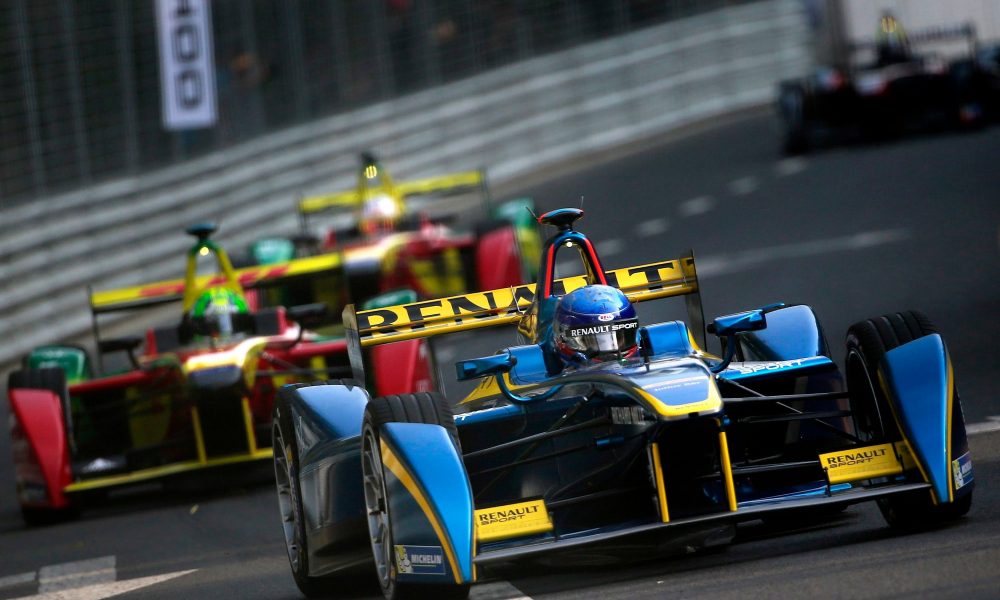 Financial details of the transaction were not disclosed but CMC and SECA plan to help introduce and expand Formula E’s influence in China.

Established in 2014, the Formula E Championship is the world’s first electric powered single-seater racing series featuring electric-powered cars manufactured by makers including Renault, Jaguar, and Mahindra racing in major cities around the world.

Its third season, which started in October and runs until July, comprised of races in cities such as Mexico City, Hong Kong, Paris, Berlin, Brussels, New York, and Montreal. According to Formula E, its Hong Kong race in 2016 was watched by 488,000 Chinese viewers via the internet.

“The opening round of each season has been hosted in this region – Beijing and Hong Kong – and we have teams and drivers such as TECHEETAH and Ma Qing Hua already competing in the series. We look forward to working closely with CMC Capital Partners, and continuing to grow the profile of Formula E in key territories across the globe,” Alejandro Agag, the Founder & CEO of Formula E, said.

“Since its inauguration three years ago, Formula E has quickly evolved into a premium global sports IP under a first-class leadership, with remarkable progress in promoting sustainability, innovation, and market penetration of electric vehicles, as well as in media partnership, sponsorship, and tourism,” Li Ruigang said.

“CMC has been focusing on investing in premium global and local sports IPs, and we look forward to working together with Formula E both in China and globally,” he further adds.

The investment in Formula E follows a series of investments made by CMC and its affiliates in sports companies, including SoccerWorld China, Lanxiong Sports, and Beijing Wesai Era Sports Technology Co. This also includes leading an angel round in a sports content startup founded by Chinese football celebrity Sun Jihai in December,

In 2015, CMC and CITIC Capital agreed to invest US$400 million for the acquisition of a 13% of City Football Group, the owner of football related clubs and businesses including Manchester City, New York City, Melbourne City, and a minority shareholder in Japanese football association Yokohama F. Marinos.

Founded in 2009, CMC was the mainland’s first media sector focused fund dedicated to media and entertainment investments in China and around the world. It has separate movie-making ventures with IMAX Corp and Warner Brothers Entertainment, as well as a partnership with Jeffrey Katzenberg’s Dreamworks Animation Skg, which produced Kung Fu Panda 3.

The company signed a deal in October 2015 for the exclusive global broadcast rights over the next five years of Chinese Super League,

Commenting on the fundraising, Agag said, “We are excited to welcome CMC Capital Partners, led by Mr. Ruigang Li, to the increasing list of investors joining Formula E and the electric revolution. China is an important player in the potential of electric vehicle manufacturing and production, and this partnership reinforces our intentions to promote sustainable mobility across Asia and Mainland China.”