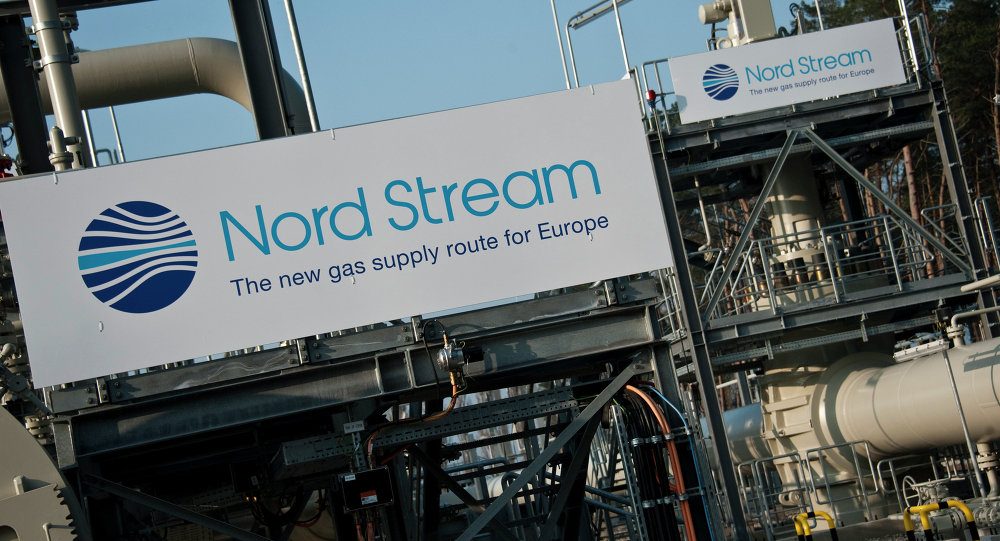 “The acquisition would enable WC Germany to use the existing plant and machinery in Mukran, Germany, to perform its pipe-coating activities for the purposes of the Nord Stream 2 project,” a spokesperson from Wah Seong said.

Nord Stream 2 is a planned pipeline through the Baltic Sea, which will transport natural gas over 1,200km from the world’s largest gas reserves in Russia. It involves two parallel 48-inch lines, each starting from southwest of St Petersburg and ending at Greifswald on the German Coast.

On September 6, 2016, Wah Seong’s indirect wholly-owned subsidiary Wasco Coatings Europe BV entered into a contracts with Nord Stream 2 AG (NS2 AG) for the provision of concrete weight coating and storing of pipes for the Nord Stream 2 project at a contract value of €600 million (about US$636 million)

The €19.5 million purchase price takes into consideration the requirements of the Nord Stream 2 project and will be funded through project financing by NS2 AG. The acquisition is expected to have positive effect on the earnings of Wah Seong for the financial year ending Dec 31, 2017.

Pro-acquisition, this will give WSC unit the access to use mutares’ plant and machinery to provide services for Nord Stream 2 Project and there will not be any effect on the share capital and substantial shareholdings fo Wah Seong as the total purchase consideration is done entirely by cash.

“WC Germany is involved in the pipe-coating services for the oil and gas industry and trading of all associated goods and services while MH-16 is a stock corporation incorporated under the Ferman law and based in Weissenfels, Germany,” a spokesperson from WC Germany said.