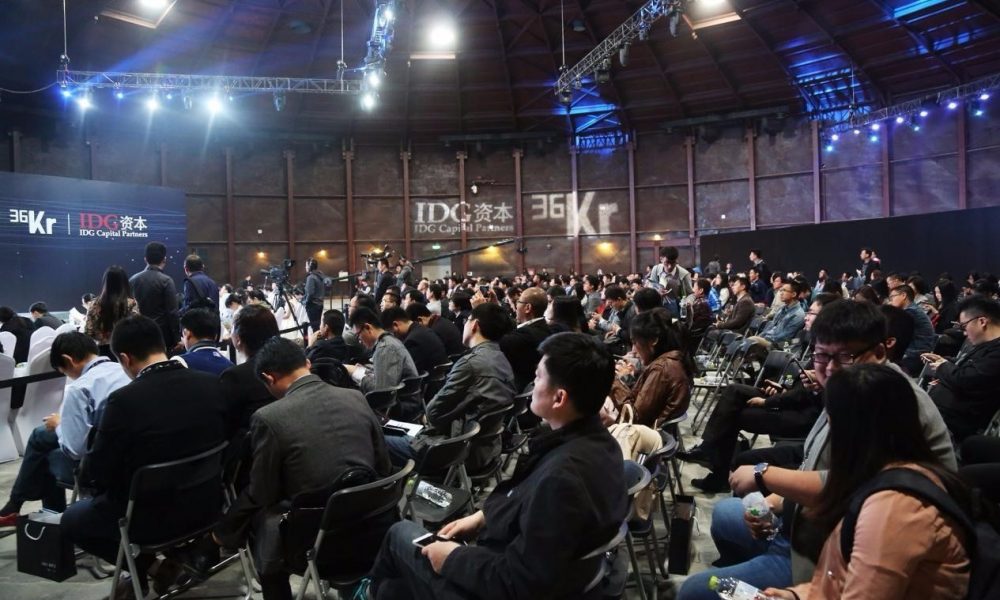 36Kr, a Beijing-based technology media platform and startup services provider had received around RMB100 million (about US$14 million) strategic investment in a new funding round led by China Merchants Venture Management Co., Ltd.

Investing as a strategic investor, China Merchants Venture hopes to cooperate with 36Kr in order to support the advancement of entrepreneurs and boost innovation in China.

“This investment is an important initiative for us. 36Kr has a unique advantage in venture capital and entrepreneur services,” said Lv Kejian, the general manager of China Merchants Venture.

Launched in 2010, 36Kr started off as a technology blog. But to date, the company currently operates four business units, which includes media, venture fundraising services, financial services and co-working space.

After this fundraising round, the company plans to separate and operate each of its business units independently, seeking further funding to grow each unit, as it did with its co-working space division – Kr Space.

The company also has ambitions to pursue an initial public offering domestically for its media and co-working space in the next few years.

With over 82,000 start-ups aggregated on its platform, 36Kr claims to have helped 2,000 start-ups raise venture funding. Its co-working space unit currently has 28 locations in China and plans to open dozens more.