China Wants to Accelerate Blockchain Adoption. Here are Some of the Country’s Blockchain Projects 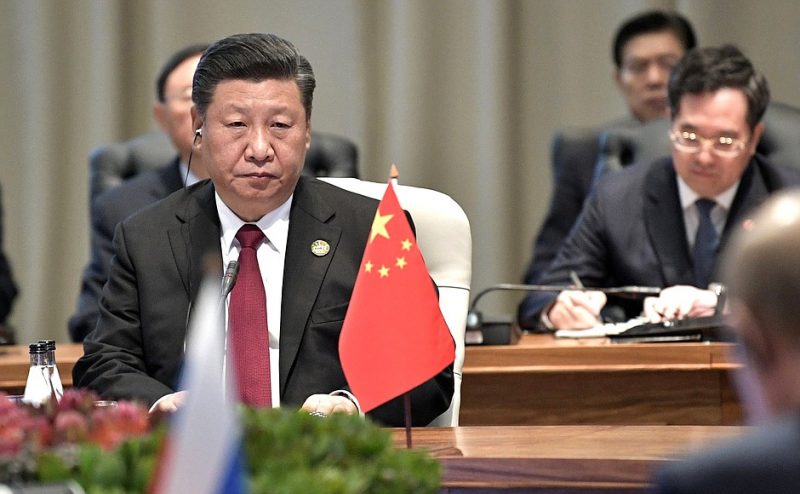 China’s President Xi Jinping, speaking during a group study session for members of the Politburo last Thursday, said that the country “must clarify the main direction, increase investment, focus on a number of key core technologies, and accelerate the development of blockchain technology and industrial innovation”. Additionally, he stressed that blockchain would play “an important role in the next round of technological innovation and industrial transformation”.

While certain Chinese government officials have made comments and statements on blockchain in the past, Xi’s comments are likely the highest-profile public endorsement of blockchain technology for China to date. As it turns out, even as Xi called for more adoption of blockchain technologies in China, there are already hundreds of enterprise blockchain projects being developed in the country, led by some of China’s biggest industry players.

According to the Cyberspace Administration of China, which requires every entity developing blockchain technologies in the country to register with it for oversight, there were 309 such blockchain projects listed for the month of October alone. Some of the information gleaned from the list is that those currently involved in blockchain projects include some of China’s largest banks and commercial tech conglomerates, alongside many public sectors and government projects.

Alibaba has been particularly busy in the field of blockchain, having filed 90 patent applications for projects that are focused on blockchain-related technologies. Tencent has been developing its own range of blockchain services as well, having filed registrations for its Tencent Blockchain and Tencent Cloud TBaaS Blockchain. As for Chinese search engine Baidu, some of its projects that were registered on the list include Token, which makes use of blockchain to protect intellectual property rights, and Baidu Blockchain Engine which is a cloud services provider. Baidu has also registered and patented its Super Chain, which is focused on providing foundational infrastructure for blockchain services.

On the trade finance and banking side, six banks including ICBC and Ping An Bank have registered a total of 14 blockchain projects. Industrial and Commercial Bank of China (ICBC), which is one of China’s big four state-owned commercial banks and the largest bank in the world by total assets, has registered two blockchain projects: ICBC Financial Services and ICBCXi Blockchain Service, which are projects aimed at improving and facilitating transactions for its clients and customers. Ping An Bank has adopted FiMax, a blockchain network, to improve security and privacy and increase efficiency in transactions and supply chain financing.

The Chinese government is also applying blockchain technologies to a variety of services, such as tax collection, matters of legal arbitration and land development use cases. Blockchain is innovating the legal landscape in China with the introduction of Internet courts. These courts are authorized to deal with a number of internet-related cases such as small loan contract disputes, online intellectual property disputes, and online financing, with all legal processes being conducted online. Both the Beijing and Guangzhou Internet Courts have registered their respective blockchain-based platforms. Some other examples of blockchain projects being utilized by the government sector include Cross-Border Transactions Platform for the State Administration of Foreign Exchange and Blockchain Electronic Invoice for the State Administration of Taxation Shenzhen branch.

Looking forward the number of blockchain projects to be developed and implemented in China is only going to grow at a tremendous rate. Blockchain technologies will play an important and crucial role in China’s industrial and technological innovation and transformation.