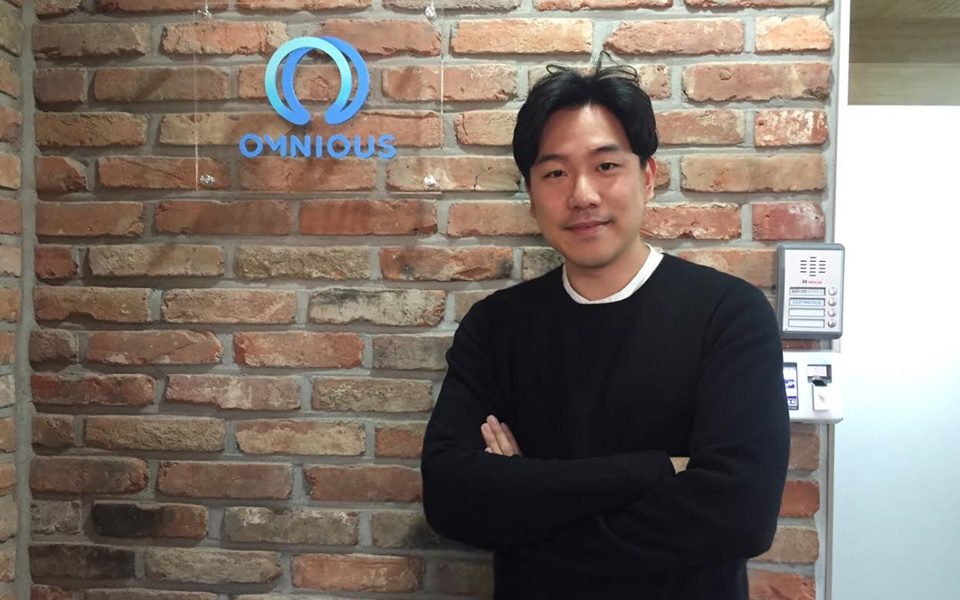 Transforming the fashion industry by using AI, Omnious – a Korean fashion image recognition startup recently revealed that it has received a total of 1 billion won (about US$885K) in investments from Korea Investment Partners on January 9th.

This investment comes in as a Series A funding. As last year, Omnious has received a 300 million won (about US$265K) in seed investment from Mashup Angels and Big Basin Capital.

Jeong Hwa-Mok, the Head of Korea Investment Partners which led this fundraising round said, “Omnious has the highest level of technical expertise in the Deep-learning based image recognition field and a good teamwork. We expect the company to further develop its value chain in the industry after this investment.”

But apart from machine learning which is gradually expanding into more industries, Omnious is also leveraging on two other trends which include the rise of mobile commerce and the influence of social media on fashion and culture.

Riding on these waves, the startup has developed a fashion tech app that lets users shop an outfit by simply uploading an image from a social media post, newsfeed or photos they have taken on their phone.

Their proprietary algorithm then uses visual search and image recognition technology to analyse various fashion attributes ranging from images to items, colors, forms, shapes, details, prints, and materials etc., to search for similarities between different product images and return the precise match or similar options based on the user’s catalog.

At present, Omnious’s database has accumulated more than 2.8 million fashion images. In which it plans to use 800,000 fashion images as training datasets to develop an image recognition solution that automatically tags and classifies fashion images. Ultimately, it aims to create an image search engine that enables users to find similar product information quickly and accurately.

“As consumers needs are increasingly personalized, we will provide better customer experience and customized solutions through establishing strong connections with fashion and commerce companies that are interested in using the AI technology,” said Omnious CEO Jeon Jae-Young.

Omnious also aims to become a global image recognition AI solution company, to bring the benefits of image recognition, or computer vision not only into the world of fashion, but various industries. Additionally, the company said that it plans to flip the commercialization switch for their service later this year.