Freshworks becomes next unicorn with US$100 million funding led by Sequoia, Accel 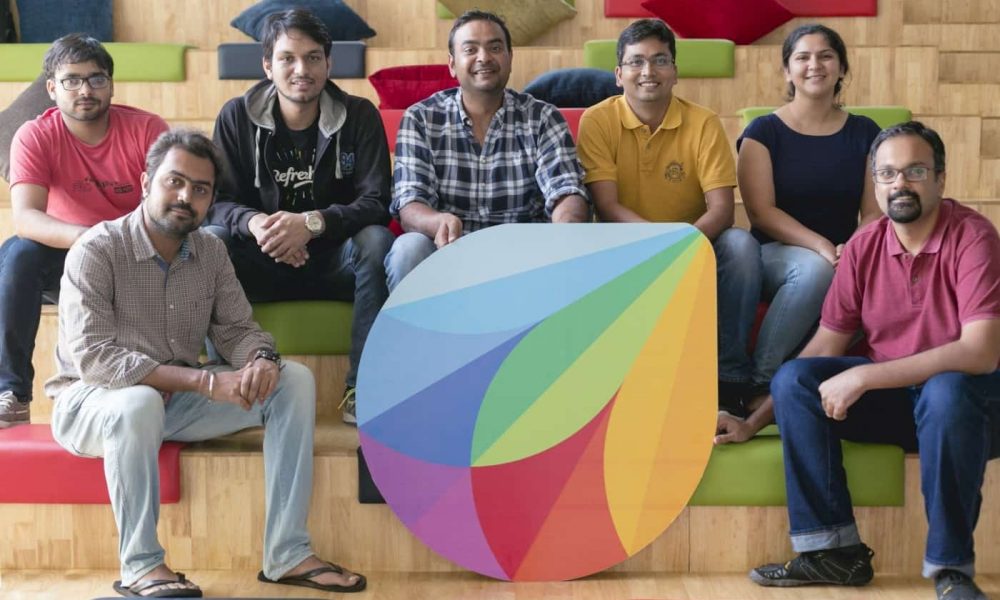 If you haven’t been following the venture capital network in India, Freshworks is one of the larger SaaS providers you have probably never heard of… well, until now.

California and Chennai-based customer engagement software maker Freshworks has officially joined the country’s unicorn club, after raising US$100 million in a fresh round of funding co-led by Sequoia Capital and Accel Partners.

This new funding values the company at around $1.5 billion, doubling up from the valuation of $700 million it reached in late 2016.

Question, Who is Freshworks?

Founded in Chennai, India in 2010 as Freshdesk, the startup began as a helpdesk software providing a single cloud-based customer support solution for businesses.

In less than a decade, the firm grew exponentially, moving beyond customer service to offer a host of innovative product suites in ITSM and CRM domains.

From Freshdesk to Freshmarketer, the startup owns products ranging from sales CRM software to recruitment tools and IT streamlining software, and this ultimately drove the name change to Freshworks.

So, now if you ask what Freshworks does?

It provides organizations of all sizes with a series of SaaS solutions that make it easier for customer support, sales and marketing professionals to communicate efficiently with customers for better service and to collaborate with team members and resolve customer issues.

The startup has a workforce of more than 1,000 employees globally across five offices in India, United Kingdom, Germany, Australia and the United States.

To date, their software is being used by over 150,000 organizations around the world, counting established names like Bridgestone, Toshiba. Cisco, NHS, Rightmove, Hugo Boss, Honda, and Citizens Advice

Looking at the success of the startup today, Ramesh Ravishankar, the marketing Director of Freshworks said that the metrics and insights from Google have played a big part in understanding and continuing their growth.

“Google tools are the most sophisticated for measuring a channel’s effectiveness. We are well-armored when having to talk about the return on investment of Google products.”

From launch, Freshworks has been using Google Search advertising to build a customer base in mature markets across the United States and Europe.

The startup also adopted a unique global inside sales model that lowered the company’s cost of selling. This enabled Freshworks to put more into their digital marketing budget, and improve the customer on-boarding experience.

At the same time, as software products move from on-premise to a cloud-based model, the SaaS market in India has seen a rapid evolution. Instant decision making, cost-effectiveness, low risk, greater flexibility combined with an increasing mobile workforce and customers has been the driving force behind SaaS adoption.

“Freshworks has built the only customer engagement platform on the market that elegantly meets the needs of a business of any size with software that is modern, intuitive and affordable,” said Sameer Gandhi, a partner at Accel.

Today, Freshworks is a global powerhouse in cloud-based business software with a majority of revenue coming from North America, followed by Europe. They now have a customer base of over 130,000 with 60% of their business coming through Google products.

What’s next? Talks about IPO

With Freshworks riding on an incredible wave of growth and reaching the unicorn stage, many have started to ask when are the plans for IPO?

In fact, expectations for IPO in the near future has already sparked when the startup announced the appointment of Suresh Seshadri, former AppDynamics’ Vice President of Finance & Treasury as the Chief Financial Officer. Seshadri has previously helped prepare AppDyanmics for its IPO before it was acquired by Cisco in 2017,

“Coming on board to work with Girish and the rest of the executive team is an incredible opportunity and I am confident that we are well-positioned to reach the next phase of Freshworks’ expansion,” Seshadri said. 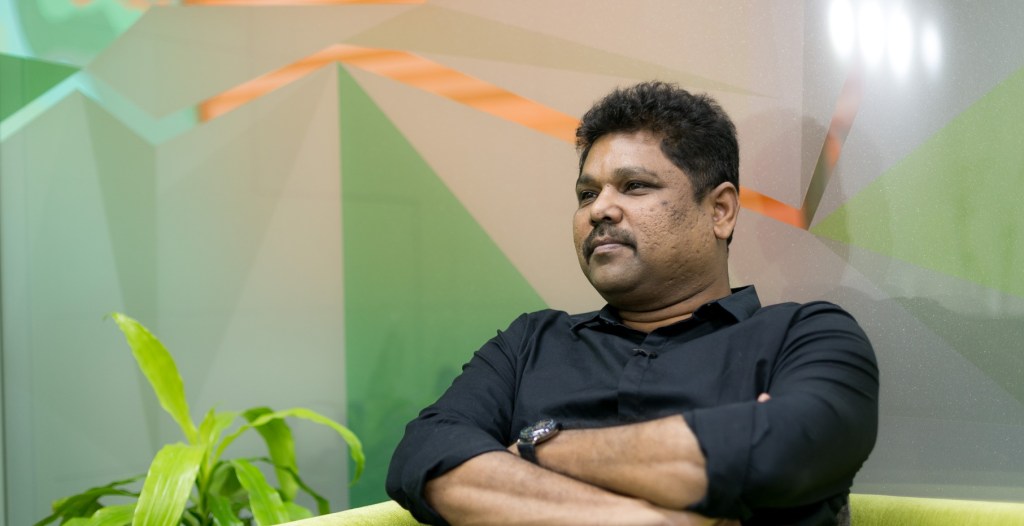 However, Freshworks CEO Girish Mathrubootham told TechCrunch we shouldn’t be holding our breath waiting for his company to IPO.

“Freshworks hasn’t started the IPO process but we do feel that we will eventually go public in the U.S.,” he said. “With that said, our primary focus right now is on growing the business and investing in our platform. When the timing is right, we’ll make that decision.”

At present, the startup will focus on expanding Freshworks’ worldwide expansion and continue investing in its integrated SaaS platform, especially at how it can use AI to bring innovations to its new tools.

“When we started Freshworks in 2010, we were a single-product company with a goal of offering better, easier-to-use customer service software than what was in the market,” said Girish.

“It’s been a long way but we’ve since scaled our company to US$100 million in annual recurring revenue and built a full SaaS platform where all of our products – such as Freshsales, Freshdesk, and Freshservice – work together seamlessly without requiring additional integration resources or consultants to make the software simply work,” he added.