Indian Edtech Startup, Classplus is one step closer to becoming a unicorn company after acquiring fresh funds of $70-million 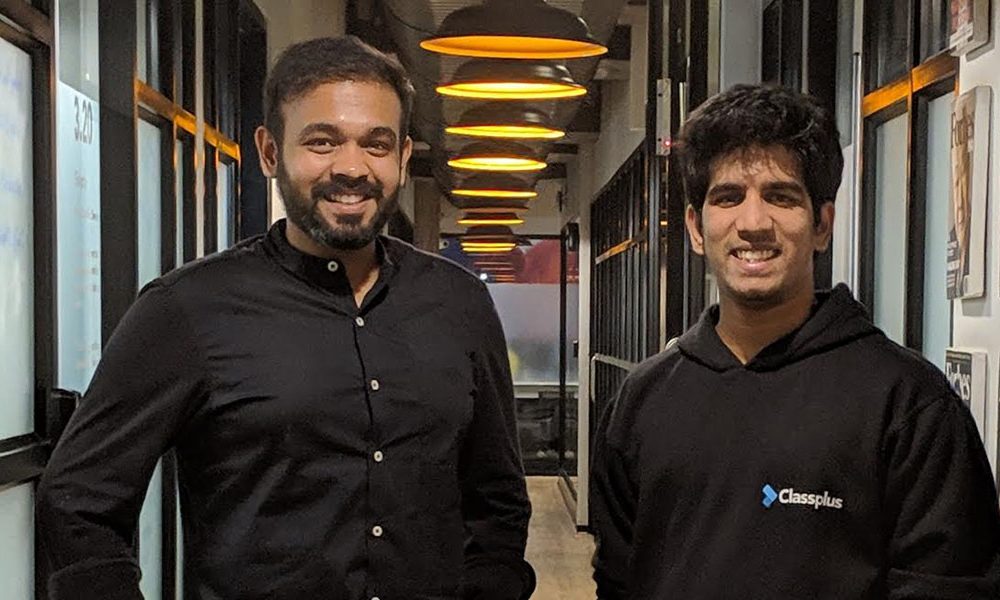 Classplus which is an Indian-based edtech startup that offers a digital platform for coaching centers announced on Tuesday that it has raised fresh funds of $70-million in a Series D funding round that was co-led by Alpha Wave Global and Tiger Global Management.

“We like that the company can successfully cater to the large offline market of educators across segments such as K-12, test prep, etc. We also see a significant improvement in end tutor economics as a result of using Classplus – this results in sector-leading monetization and retention trends,” said Navroz D. Udwadia, Co-Founder, Alpha Wave.

The latest funding round saw Abu Dhabi-based Chimera Ventures come in as a new investor while existing investors such as RTP Global have doubled down on their investment in the company and participated in the financing.

The latest funding round comes after the startup raised $65-million in a Series C funding round in June last year that was led by Tiger Global Management.

Since its founding, Classplus has raised $160 million including investors such as Blume Ventures, Sequoia Capital India’s Surge, Spiral Ventures, Strive, and Times Internet.

With the latest funding infusion, the valuation of the startup has now been valued at $600-million which brings Classplus a step closer to being a unicorn company.

Mukul Rustagi who is the CEO and Co-founder of Classplus stated that “We’ll be deploying the freshly infused funds to take our product up by notches and expand our presence globally. Going forward, we’ll also be investing in new acquisitions and partnerships that will enable us to continue delivering a best-in-class experience to the educators and helping them create an impact in the education system by building bigger and stronger businesses.”

Classplus was founded in 2018 by Rustagi and Bhaswat Agarwal as a SaaS platform that allows educators and content creators to build their online presence, digitize their offline tuition centers and sell their courses online.

The company says that it has seen massive adoption from not just academic educators such as exam prep categories but also non-academic content creators from categories like fitness & lifestyle, personal finance, language training, and programming, etc.

The company claims that 75% of its educator base comes from tier 2 Indian cities and beyond. It serves more than 100,000 educators and content creators from over 3,000 towns and cities.

Classplus has also recently announced expansion into Southeast Asian markets in countries such as Malaysia, Vietnam, and Singapore.