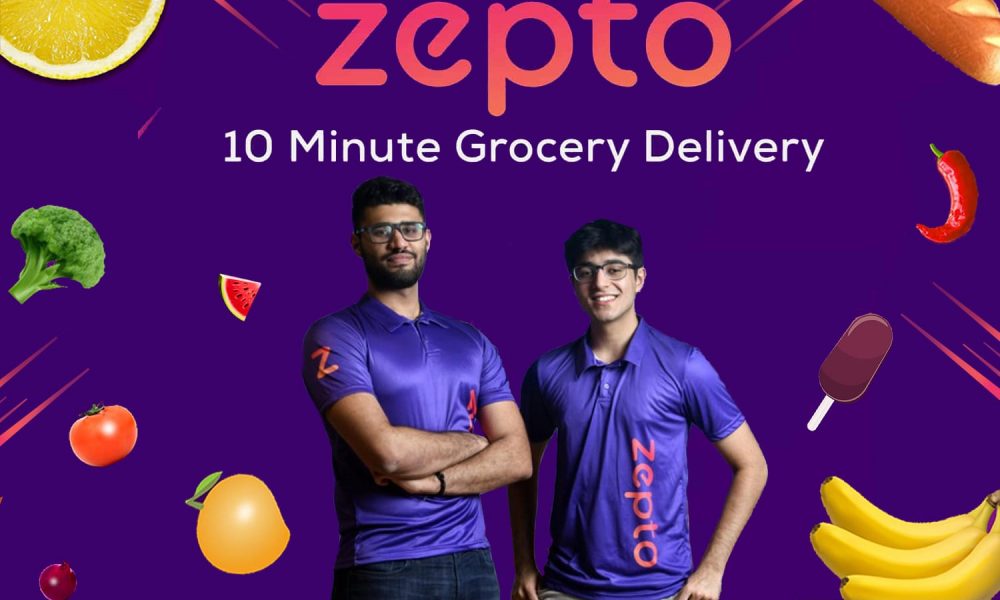 In the latest funding round led by Y Combinator, an instant grocery startup – Zepto has raised $200-million in a Series D fundraise, which takes its valuation to around $900-million just shy of a unicorn status within nine months of operations.

The funding round was participated by new investors by the likes of Kaiser Permanente and existing investors such as Nexus Venture Partners, Glade Brook Capital, and Lachy Groom, increasing their investments in the startup.

The startup, which offers a 10-minute grocery delivery service, operates in 11 cities across Inda with hundreds of thousands of orders each day. With the new funding round, the startup will be looking to expand its 10-minutes delivery service to more cities in India and grow its network.

Zepto faces competition from players such as Dunzo, Swiggy, Zomato, Amazon, and Flipkart, which are also putting their stakes on the country’s rapidly growing online grocery market. Zepto co-founder and CEO Aadit Palicha said that “The way we do that (10-minute deliveries) is through a network of highly optimized delivery centers. We have scaled to millions of customers across the country. Today, we’re doing hundreds of thousands of orders a day. We have achieved a scale that took food delivery players years to achieve, and we did that in a few months. The business continues to grow at a very fast pace.”

Additionally, Palicha defended Zepto’s practices which have previously raised concerns due to drivers resorting to speeding to meet delivery deadlines for fear of being rebuked by store managers. Palicha said that drivers travel only short distances of 1.8 kilometers to deliver orders and don’t rush.

He also said that Zepto’s revenue had grown 800% quarter-on-quarter, and it has slashed its cash burn by five times on a per-order basis.

Zepto is also carving out a new category within their firm termed ‘Zepto Café,’ which early customers receive pretty well. The new category pilots a service to deliver Coffee, Chai, and other Café items in 10 minutes across select areas in Mumbai.