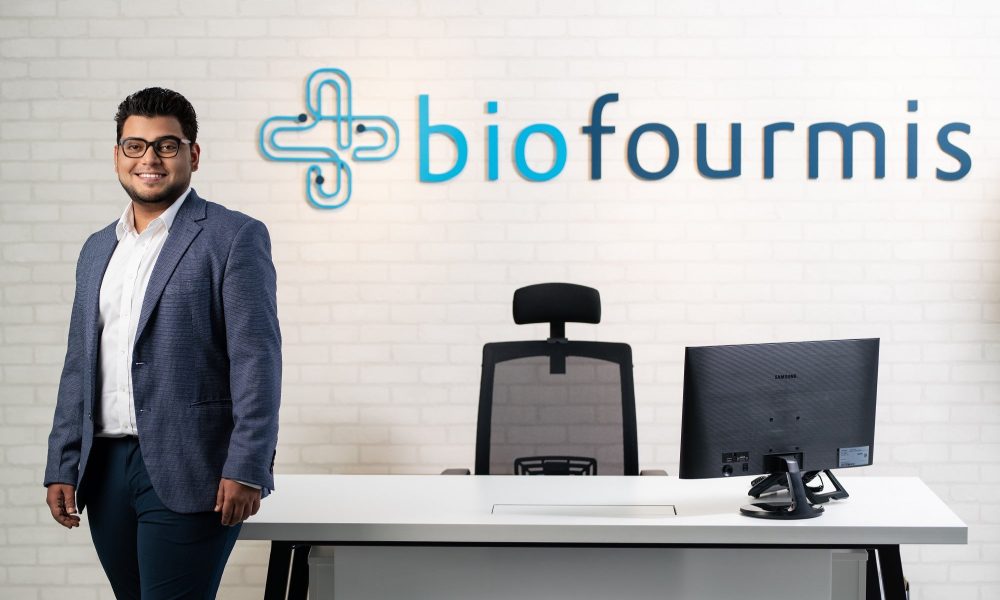 Biofourmis, a startup developing digital therapeutics and artificial intelligence to remotely monitor patients conducted a Series D funding round led by General Atlantic which raised $300-million to bring its valuation to $1.3-billion.

The funding round which was participated by existing investors as well as New York-listed CVS Health Corporation brings the total raised funds for the startup to $445-million after it raised $100-million in a Series C round led by SoftBank Vision Fund 2 in 2020. From the time of the Series C to the present funding round, the company has grown from 150 employees to 500 employees.

Originally based in Singapore, the company moved its headquarters to the United States in 2019. The company’s Co-founder and CEO Kuldeep Singh Rajput said the company turned offers of a higher valuation in favor of U.S.-based investors “who understand this market extremely well” and “understand the payor landscape and value-based care,” which are key to future growth.

The company’s competitor in the virtual at-home care space, Athelas become a unicorn in February this year after raising $132-million across two funding rounds backed by Sequoia Capital and Y Combinator.