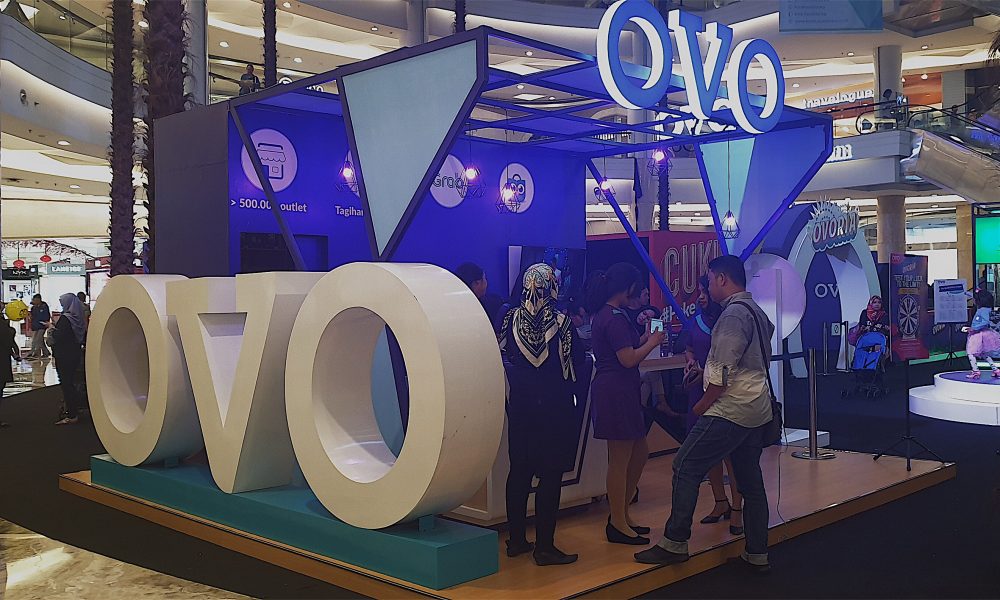 News came out as early as in September and now the Indonesian fintech company Ovo has officially confirmed its unicorn status, following a recent statement from Rudiantara, Indonesia’s Communications and Information Minister.

“I have talked with its founder, and it is indeed at over one billion. I dare to speak up about this after receiving direct confirmation,” Rudiantara told Antara News.

In the CB Insights report titled The Global Unicorn Club, the valuation of Ovo has reached US$2.9 billion as of March 14, 2019. This exceeds the valuation of Traveloka and Bukalapak, which has already held unicorn status.

It is also noted that even though the startup value is high, it is still recording losses.

But nevertheless, this achievement has made Ovo the country’s fifth unicorn after ride-hailing Go-Jek, online travel booking platform Traveloka, and e-commerce platforms Bukalapak and Tokopedia.

“We are very grateful for this since we have targeted five unicorns as of the end of 2019. Yet, we have managed to have a new one before the deadline is reached. We welcome Ovo as a new Indonesian unicorn,” said Rudiantara.

Since launching a digital wallet in September 2017, Ovo has established itself as the fastest-growing payment platform in Indonesia.

However, the major breakthrough for Ovo was their partnership with the two unicorns Grab and Tokopedia, as it became their official e-wallet and payment platform.

These deals elevated Ovo in the cashless race in Indonesia as it claimed 60 million users with Grab and another 80 million active users with Tokopedia. Leading the digital payments sphere against GoPay, the startup facilitates a massive amount of cash transactions in its platform which reaches trillions of rupiah each year.

“We see this landmark partnership as a validation of our strategy to enable payments for all Indonesian companies, both online and offline. Cash is a very difficult habit to break and consumers will only switch to cashless if it’s easier and safer than cash,” Ovo’s director of enterprise payments, Harianto Gunawan explained.

But certainly, having a unicorn status is not the end of the road for a startup. Recent reports of layoffs at Bukalapak and WeWork company crisis shows that it is never as easy as it seems to balance between profitability and growth.

When asked about the startup’s strategy moving forward, Sinta Setyaningsih, Ovo’s Head of Public Relations said that “we are still developing and the development of Ovo is still inseparable from cooperation with two unicorns, Grab and Tokopedia.”

He also added that the Lippo Group’s digital payment will continue to focus on encouraging Indonesia to increase financial investment as well as continue to serve the Indonesian people with other products and services.

Other Potential Unicorns in 2019?

With less than three months to go in 2019, there are still chance for Indonesia to exceed their pre-set target.

“I pinned high hopes that the target will be exceeded since there are more potential unicorn startups for this year,” Rudiantara added, hinting that these companies may come from the education and health sector.

“Logically, 20 percent of the national budget has been allocated for educational purposes, while five percent is for health. So how could it be possible, if there are no unicorns from both sectors,” Rudiantara said.