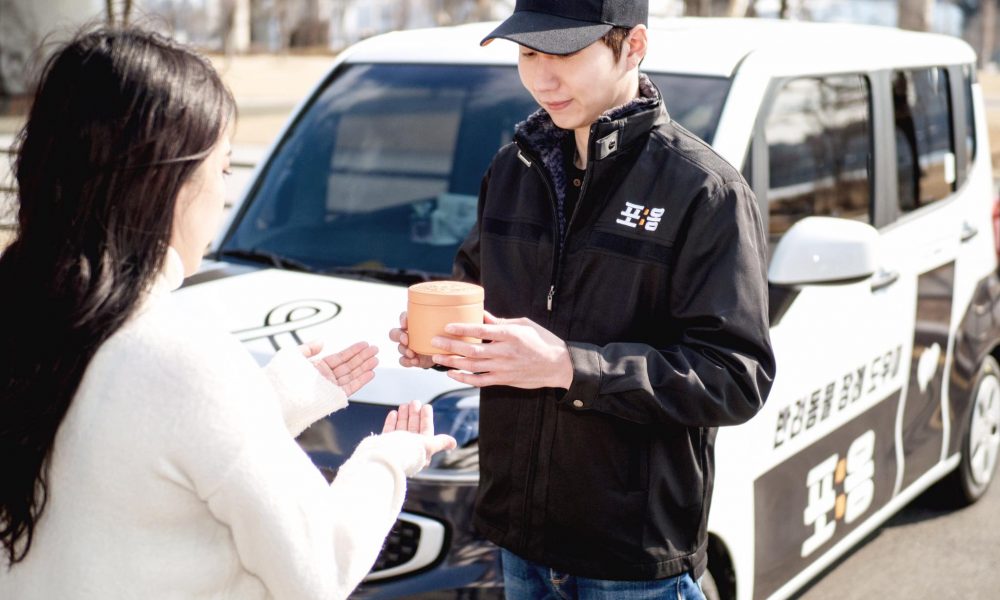 Po-Ong’s target customers are pet owners which make up about 20 percent of South Korea’s population – more than 10 million individuals – which have one or more pets. This has, in turn, caused the upsurge of various pet-related services ranging from pet insurance to pet funeral services.

However, the reason why pet funeral services have become prevalent is because the nation’s current pet law mandates the proper handling of a pet remains. That is pet remains are required to be either disposed of as household waste or to be buried at least 1 meter in private soil.

In these cases, both options do not appeal to attached pet owners, making cremation by a pet funeral company a viable alternate option. MADMADE CEO, Lee Dae Eun said that Po-Ong’s goal is to ease and simplify the pet funeral processes for the millions of pet owners in Korea, often faced with a lack of information during the emotionally difficult times parting with their pets.

It assists the entire pet funeral process. For while it used to be common for pet owners to bring their pet’s corpse to a vet for funeral processing, the Po-Ong app provides house calls services whereby owners can request a “Po-Ong funeral manager” directly on their smartphones.

The funeral manager will take the pet remains to a cremation center and visits again once the process is complete. Owners have various options to customize the remains box of their pet according to their needs. With extra surcharges, the bones of the pets can also be melted at high temperatures to produce small crystals for a keepsake.

Po-Ong also shares an MOU (Memorandum of Understanding) with a cremation services company and has professionally trained staff to ensure the highest quality of services to pet owners. The company removes the often inflated price and unnecessarily complex funeral process found in existing cremation companies.

At present, Po-Ong is only available for Android via Google Play.