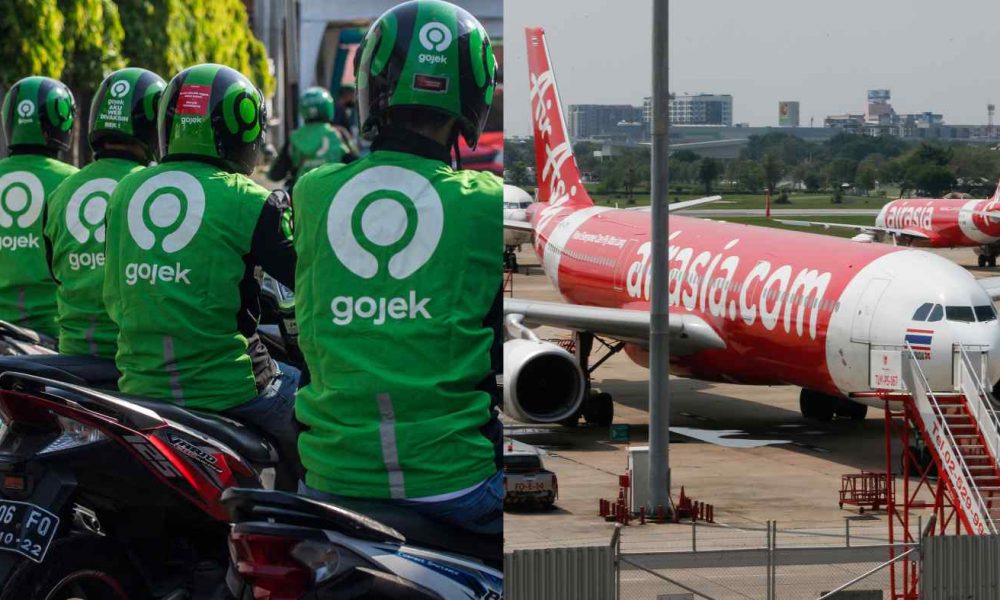 The process will take place through a stock exchange deal, where Gojek’s business will be bought over by AirAsia for $50 million worth of share in AirAsia SuperApp Sdn. Bhd., resulting in Gojek owning a 4.76% stake in AirAsia’s lifestyle platform.

This took place not long after AirAsia applied for a Malaysia digital banking license, basically conveyed the message there is a shift in business focus towards digitalization.

Tony said that this acquisition marks a big virtual step for AirAsia into the Thai market, as Gojek already has thousands of ride-hailing riders and merchants base in the country. He added that AirAsia will take this opportunity to expand Gojek to other parts of Thailand because AirAsia has opened up many destinations and routes in Thailand.

Gojek CEO Kevin Aluwi said this gives them the opportunity to pay more attention to Vietnam and Singapore markets, to which they seek to commit significant resources to.

Aluwi also said “While we remain committed to our overseas markets, we decided that our priority was to really invest in Singapore and Vietnam, due to the scale of business that we have in those markets. When we realised that we could not properly commit the right resources to make Thailand as ambitious as Singapore as Vietnam, we began the {exit} conversations.”

Gojek is expecting to launch its car and e-payment services this year in Vietnam, and their driver recruitment has begun its process. It is said they will first deploy the service in Ho Chi Minh City and slowly expand to Hanoi.